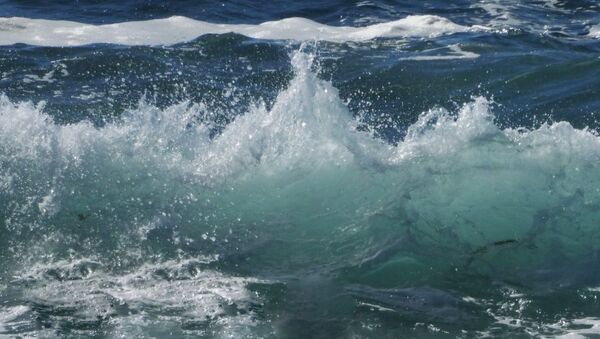 CC0 / /
Subscribe
Andrei Dergalin
All materialsWrite to the author
While the person who discovered the creature and the local Eco Center apparently couldn't figure out what it was, the specimen's proper name was revealed thanks to Queensland Museum.

The discovery of a rather bizarre-looking creature on a beach in Australia has left quite a few social media users visibly amused after its likeness and identity were revealed online.

According to ABC Brisbane, the creature was discovered by one Catherine Nguyen, who stumbled upon it on a beach while staying at Tangalooma Resort with her family.

The creature's appearance and name appeared to amuse quite a few social media users, who went on to joke about it in the comments section.

One netizen also quipped "Lorena Bobbit (sic!) has been here," apparently referring to an infamous episode that made headlines in 1993, when Lorena Bobbitt used a knife to cut off the penis of her sleeping husband John Wayne Bobbitt.

"Ohhh thank you ABC Brisbane for educating me on the finer points of an obese sea pen! But I fear that the comments have provided me with the hardest laugh I’ve had all week!", yet another social media user surmised. "This is great!!"