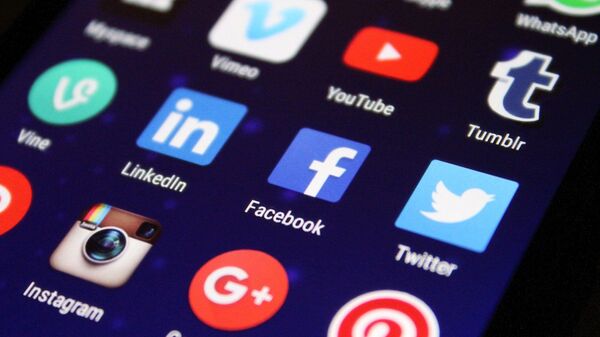 CC0 / Pixelkult /
Subscribe
International
India
Africa
Svetlana Ekimenko
All materialsWrite to the author
After Facebook’s CEO Mark Zuckerberg announced in March 2019 plans to start encrypting messenger programmes, the National Society for the Prevention of Cruelty to Children (NSPCC) warned that child abuse will no longer be able to be identified and reported to the police if the measure fails to put in “clear safeguards”.

Facebook-owned apps have been denounced as being increasingly used as a tool enabling over half of online child grooming crimes, according to research by the UK's leading children's charity.

A recent study by the National Society for the Prevention of Cruelty to Children (NSPCC) has discovered that there was a ten percent rise in youngsters being targeted on the net by suspected paedophiles during the coronavirus-induced lockdown across the country.

“The Prime Minister has the chance to turn the tide and put responsibility on firms to clean up the mess they created,” said Wanless, in a call backed by the National Police Chiefs’ Council.

An estimated 1,220 criminal cases of online grooming were recorded between April and June, claim analysts, with law enforcement reporting that in 51 percent of cases, the perpetrators of criminal offences used Facebook, WhatsApp and Instagram.

Instagram was used in over a third of the cases, and Snapchat was used in 20 percent of instances for which data was available.

According to Wanless, the health crisis had created a “perfect storm” for online offenders, voicing fears that ongoing coronavirus restrictions across the UK would only feed into the surge of online abuse.

“As the pandemic intensifies the threat children face online, bold and ambitious action is needed in the form of a world-leading Online Harms Bill. This means legislation that is tough on online crimes against children and regulation that holds tech companies and bosses financially and criminally responsible if they continue to turn a blind eye to entirely avoidable harm,” said the NSPCC chief executive. 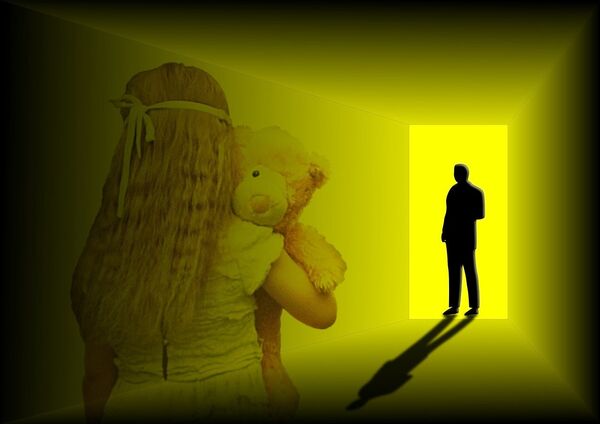 A total of 12,925 offences were recorded by police in England and Wales from April 2017 to March 2020, as experts denounced social media sites for putting children at risk by failing to incorporate safety measures into social media sites.

More than 100 organisations, led by the #UK-based The National Society for the Prevention of Cruelty to Children (#NSPCC), have signed an open letter urging #Facebook to address concerns about child safety on its various platforms. pic.twitter.com/jJ0wrwD6D3

​Facebook has responded by claiming it stamps out grooming on its platforms, with a spokesman adding:

"Over 97 percent of child exploitation content we remove is found and taken down before it’s reported to us.”

Last year, the UK's child protection charity accused Facebook of "actively choosing to give offenders a place to hide in the shadows" by planning to encrypt its direct messenger programmes.

The measure, touted by Facebook as vital to protect privacy and security, was derided by the NSPCC as potentially resulting in abuse no longer being identified and reported to the police, as adding encryption to direct messenger programmes without “putting clear safeguards” would grant “offenders a place to hide in the shadows”.

“People expect their private communications to be secure and to only be seen by the people they've sent them to - not hackers, criminals, over-reaching governments, or even the people operating the services they're using.”