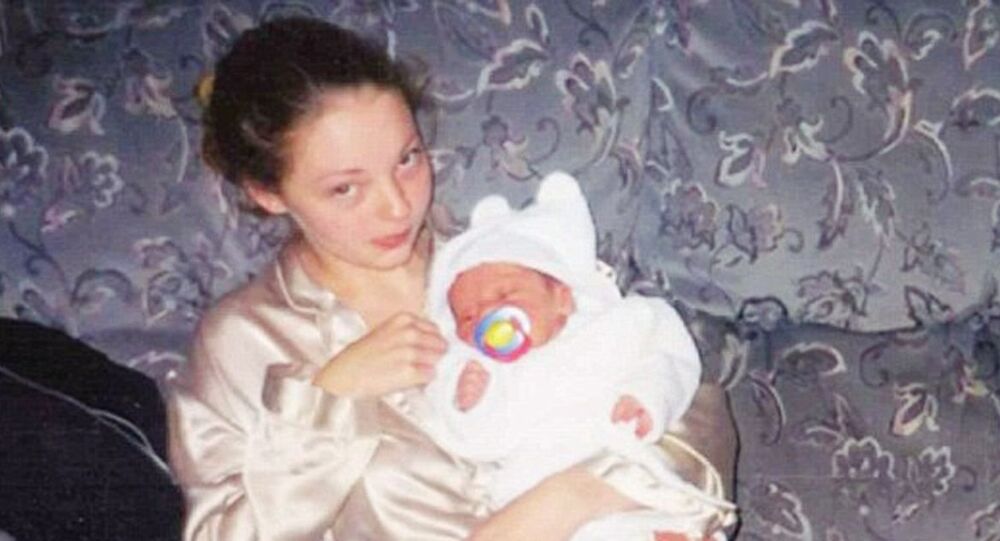 The Independent Inquiry into Child Sexual Abuse was set up in 2014 to expose official failures to bring child abusers to justice. But a victim of the Rotherham grooming gang accused the inquiry of trying to "bury" the scandal of Asian men abusing teenage girls for decades with impunity.

The UK inquiry into child sex abuse deliberately did not probe Asian grooming gangs in the north of England for fear of being dubbed racist, a victim has alleged.

Sammy Woodhouse said the The Independent Inquiry into Child Sexual Abuse (IICSA), which was meant to uncover failures by authorities to investigate abuse allegations, showed the same negligence when it came to the notorious Rotherham and Rochdale child sex rings mainly run by men of south Asian origin.

Woodhouse, one of victims from Rotherham in Yorkshire, said the inquiry headed by Professor Alexis Jay was "scared of being called racist." She told Saturday's edition of The Times those in charge "have not placed survivors at the forefront" and are "selective in what they decide to look at."

"If you are going to get to the root of gang-related child sexual exploitation you need to go right to the heart of it," Woodhouse said. "They are trying to bury what happened in places like Rotherham and Rochdale because they're scared of being called racist."

The Rotherham child sexual exploitation gang targeted girls in their early teens and even younger, many of them living in state care homes, from the late 1980s to the early 2010s. The Rochdale child sex abuse ring operated in 2008 and 2009. Police and local politicians repeatedly ignored those who reported the crimes and even accused some of racism against the Asian community.

Rotherham' Labour MP Sarah Champion, who has campaigned for better protection for child victims of sex abuse said: "It’s more than a missed opportunity. So many survivors pinned their hopes on this inquiry getting to the truth."

"With the other strands of this inquiry it’s been about looking back at what went wrong to see what we can learn from those mistakes, Afzal said. "This section decided it was going to look forward, but you can’t move forward without looking back at the failures."

© CC BY 2.0 / Victor
UK Grooming Gang Handed Total Jail Time of 221 Years for Abusing Girls
IICSA was set up in 2014 my then-home secretary Theresa May following numerous allegations of sexual abuse against the late entertainer Jimmy Savile. The alleged victims said authorities had failed to listen to their accusations while Savile was alive.

The inquiry's remit was broadened to include abuse in the Anglican and Roman Catholic churches and by members of Parliament. The Westminster probe, codenamed Operation Midland, was based on false allegations made by Carl Beech - who was jailed for 18 years in July 2019 for perverting the course of justice, fraud and his own sexual offences against children.