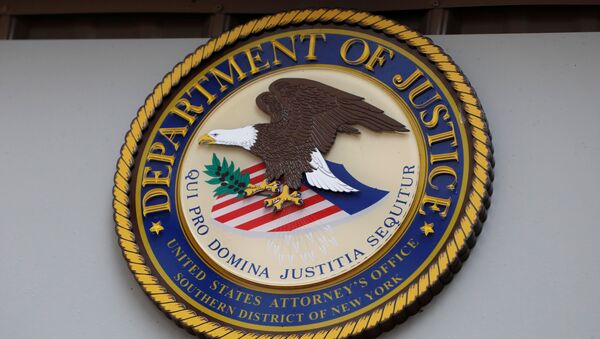 "Although North Korea is unlikely to stop trying to pillage the international financial sector to fund a failed economic and political regime, actions like those today send a powerful message to the private sector and foreign governments regarding the benefits of working with us to counter this threat," Assistant Attorney General John Demers said in a press release on Thursday.

The complaint filed in US District Court in Washington, DC follows related criminal and civil actions announced in March 2020 pertaining to the theft of $250 million in cryptocurrency by North Korean operatives.

Thursday’s filing deals with less than $3 million stolen in two incidents first disclosed by US officials in 2019 in an effort to put hackers on notice that the United States has developed techniques needed to keep track of who steals what and where the money goes.

The document describes a process known as "chain hopping" in which North Korean hackers convert stolen proceeds into different types of cryptocurrencies, move the money through multiple accounts in a Chinese money laundering network to obfuscate the transaction path. The complaint targets 280 cryptocurrency accounts used.

As illustrations, the release details methods used in two previously disclosed hacking incidents. One involved the theft of $272,000 by a North Korean hacker who used several intermediary addresses and multiple virtual currency exchanges to hide the theft. The second example explains the use of more than 100 accounts at a single virtual currency exchange to hide $2.5 million stolen from a US company.