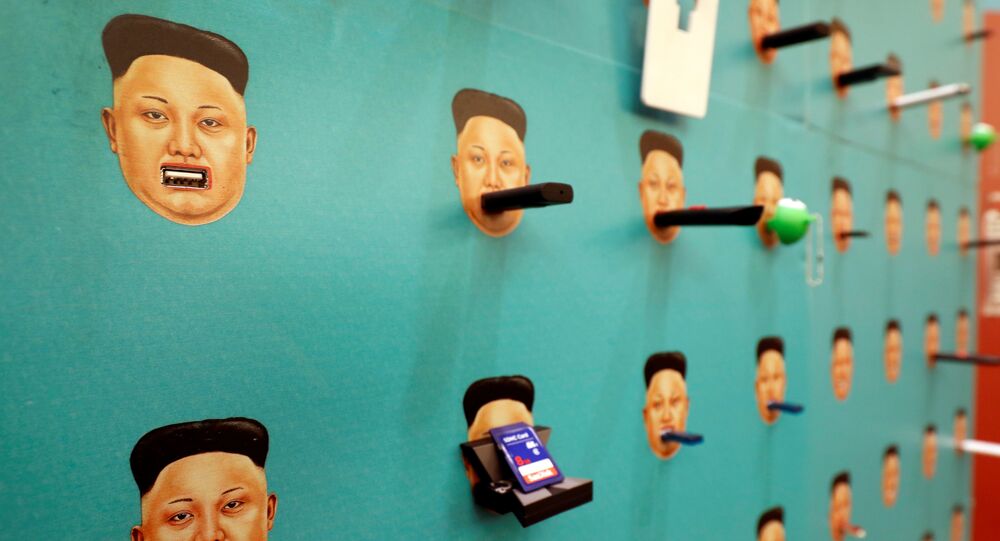 A cybersecurity firm has warned that North Korea is launching hacking attacks to accrue bitcoins and other cryptocurrencies as a means of circumventing the stiff sanctions brought against the country by the United Nations.

"Since May 2017, we have observed North Korean actors target at least three South Korean cryptocurrency exchanges with the suspected intent of stealing funds," read a report from publicly-traded and high-profile cybersecurity firm FireEye.

FireEye reports that North Korean leadership may be interested in virtual currencies because they are secure and secretive, allowing them to move money where they want to without facing international banking scrutiny.

This comes after a new round of UN sanctions that are expected to reduce the DPRK's oil exports by 30 percent and textile exports by 90 percent — a major blow to their economy.

"We definitely see sanctions being a big lever driving this sort of activity," said Luke McNamara, a researcher at FireEye and author of the report, to Bloomberg. "They probably see it as a very low-cost solution to bring in hard cash."

The largest alleged heist occurred in June, where North Korea allegedly attacked Seoul-based Bithumb, the fourth largest virtual currency exchange in the world. Hackers assailed Bithumb with a spearphishing attack, where fake emails and malware are used to try to steal virtual cash.

The total loss in the Bithumb hack has not been calculated, but individual users reported that hundreds of thousands of dollars were stolen from their accounts.

In April, approximately $5 million was also stolen from South Korean bitcoin exchange Yapizon, although no evidence has been discovered to suggest that North Korea was behind the hack.

"It should be no surprise that cryptocurrencies, as an emerging asset class, are becoming a target of interest by a regime that operates in many ways like a criminal enterprise," McNamara wrote in the report.

"While at present North Korea is somewhat distinctive in both their willingness to engage in financial crime and their possession of cyber espionage capabilities, the uniqueness of this combination will likely not last long-term as rising cyber powers may see similar potential."

"Cyber criminals may no longer be the only nefarious actors in this space."