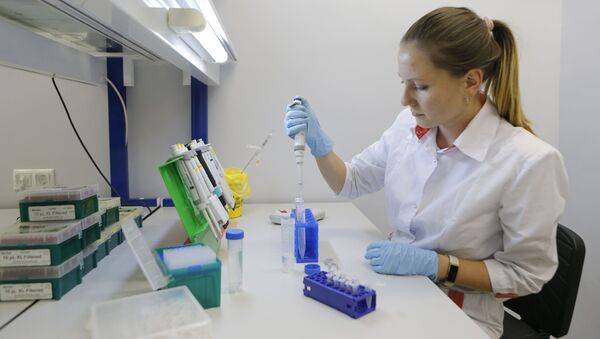 Tim Korso
All materials
The requests for access to the Russian pharmaceutical development emerged after President Vladimir Putin announced that the first vaccine against the coronavirus had been officially registered in the country after passing trials and that production would soon commence.

Representatives of at least six countries have expressed interest in the Russian COVID-19 vaccine Sputnik V since its production was officially announced. Among them are authorities in the Brazilian state of Parana, who have announced that they are intending to sign an agreement with Moscow to produce and distribute Sputnik V locally on 12 August.

Serbian President Aleksandar Vucic also expressed interest in the medicine to the extent of trying it himself, should it pass safety tests.

"I'm ready to take the [Russian] vaccine if Serbian specialists say that it's good. […] Our specialists must first check if it's safe and reliable. It's imperative for a vaccine to emerge as soon as possible, because it will be a salvation for our economy", Vucic said.

Several other states have also shown various degrees of interest in obtaining the Russian drug. Uzbekistan is also considering using the Russian vaccine domestically as one option to deal with the pandemic, the head of the nation's emergency task force Rustam Ikramov revealed. Israel is no exception, with the country's Health Minister Yuli Edelstein saying that the government will try to engage in negotiations with Moscow if the vaccine is proven to be effective by Israeli experts.

Argentina's Foreign Ministry said it is closely following the news of the first Russian COVID-19 vaccine, adding that the country’s ambassador in Moscow has received specific instructions pertaining to the drug without delving into the details. Palestinian Authority President Mahmoud Abbas, in turn, expressed hope that the Palestinian people will be among the first to receive the Russian vaccine, citing the country's previous help to the PA in fighting the pandemic 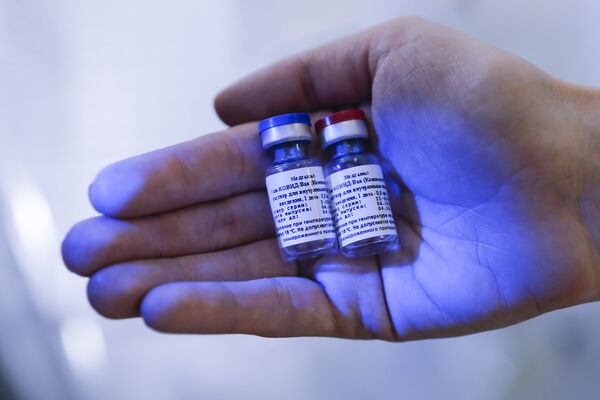 The authorities in these countries are not the first to show interest in a vaccine that could potentially shift the tide in the battle against the global pandemic. The latter has resulted in over 736,000 deaths and a major economic crisis in most countries. Philippine President Rodrigo Duterte even expressed readiness to test the Russian vaccine himself, praising Moscow for the landmark achievement.

"I will tell [Russian] President Putin that I have huge trust in your studies in combating COVID and I believe that the vaccine that you have produced is really good for humanity", Duterte said.

The Philippine president also noted that his country is ready to cooperate with Russia on running vaccine trials, as well as extending the drug's production. At the moment, Sputnik V's expected production in the next 12 months is set to 500 million doses to be produced in five countries in addition to Russia.

The spate of statements expressing interest in the Russian drug comes the same day as President Vladimir Putin announced that the world's first COVID-19 vaccine had been officially registered in Russia after successfully passing trials on 76 volunteers. The vaccine will be produced in six countries, including Russia, with the total output expected to reach around 500 million doses in the first 12 months.