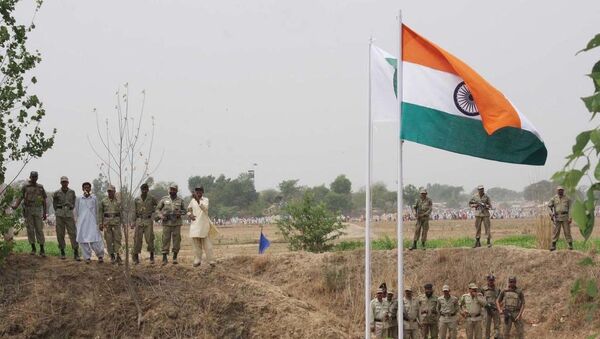 Aakriti Sharma
Sputnik correspondent
All materialsWrite to the author
New Delhi (Sputnik): India has had border issues with its immediate neighbours Pakistan, Nepal and China since gaining independence from British rule in 1947. While for a long time the matters were peaceful, the past few months have seen all three countries raking up territorial claims.

Following Nepal’s suit, Pakistani Prime Minister Imran Khan has released a “new” political map, including the Indian-side of Jammu and Kashmir, and Gujarat's Junagarh as part of its territory. While these claims are not new, they raise questions over India’s policy in the neighbourhood amid Islamabad's plans to take the new map to the United Nations and China's unwillingness to disengage along the Line of Actual Control.

Pakistan's New Map Includes Earlier Uncontested Indian Territories, Sparking Fresh Conflict
Reflecting on India’s disturbed neighbourhood and border disputes, strategic thinker Mohan Guruswamy says “China has more problems with neighbours than we have. I don’t think it’s a big deal. For a big country like India, it is bound to have some conflicts here and there, and we can live with it”.

Recently, the Chinese envoy to the US Cui Tiankai claimed that out of 14 countries with which China shares a land border, issues have been resolved with 12 others, except for India and Bhutan. According to the envoy, the border dispute should not dominate India-China ties.

Guruswamy feels that inability to live with neighbours is not an issue. He also highlights how India doesn’t have problems with Bangladesh, Sri Lanka, Maldives and Myanmar over territorial claims.

While India might have to live with the disputes it has with China and Pakistan, it earlier has managed to resolve territory issues with other countries.

Like all the border disputes, India’s issues with Bangladesh were decades old, but in 2015, the two countries signed a Land Boundary Agreement which facilitated the transfer of land to resolve the issue of un-demarcated land boundary—approximately 6.1-km long—in three sectors, viz. Daikhata-56 (West Bengal), Muhuri River–Belonia (Tripura) and Lathitila–Dumabari (Assam).

In 1974, India resolved a maritime boundary dispute with Sri Lanka by abdicating a claim on an uninhabited island of 235 acres called Katchatheevu.

Likewise, China has also managed to resolve its boundary issue with Pakistan. In the cases of Kyrgyzstan and Kazakhstan, the matters were resolved in 2009 and 1998, respectively, with some give and take of land on both sides. 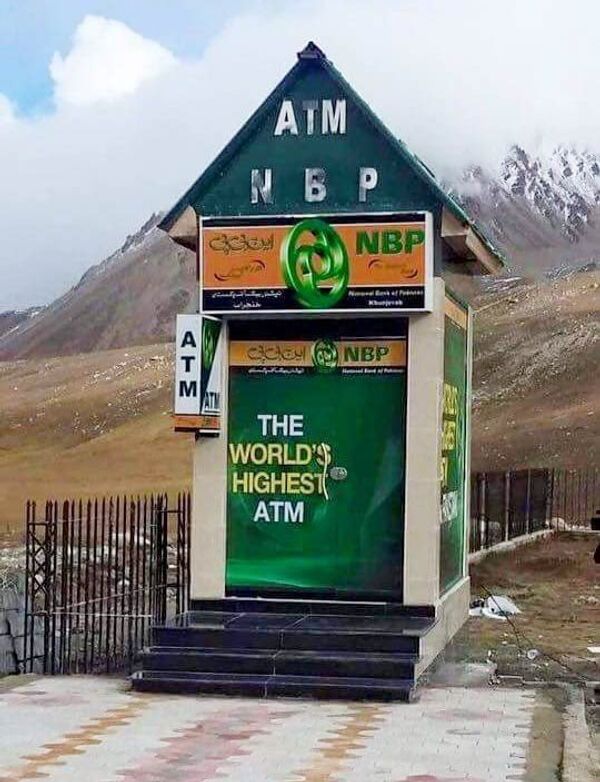 But there’s more similarity between India and China’s territorial disputes – the colonial legacy. India’s issues with Nepal, Pakistan and China emerge from the loosely demarcated borders at the time it gained independence from British rule. For China, the issue was with Tibet.

Expert suggests that India’s way out with Nepal has to be something similar to what was done in Bangladesh.

Nepal's New Political Map: Himalayan Wall or Just a Thorn in Relations With India
In June, the Nepalese Parliament released a new political map showing the Indian territories of Kalapani, Lipulekh, and Limpiyadhura as its own. The controversy erupted after India had inaugurated an 80-km strategically important road connecting the Lipulekh pass with Dharchula in Uttarakhand, which lies on the northwestern frontier with China.

On the one hand, Guruswamy reasons internal politics behind Nepal Prime Minister KP Sharma Oli’s move and says he is being attacked by his own party, but at the same time he points out that India needs to sort out the matter with Nepal due to its historical claim.

“Maybe we can have access to the road, which takes us to the border or Nepal can give the territory on lease or something. We are also responsible because we have treated Nepal like a useless country,” he says.

On the western front, India continues to face Pakistan’s unprecedented attacks over Kashmir but now speculation is rife that Islamabad will also raise Junagarh as an issue. 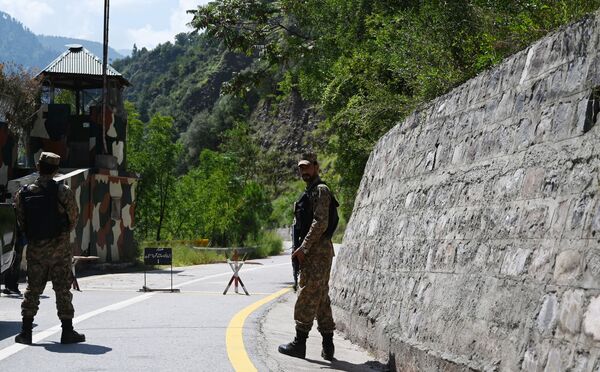 Pakistani troops patrol at the Line of Control (LoC) --- the de facto border between Pakistan and India -- in Chakothi sector, in Pakistan-administered Kashmir on August 29, 2019.
© AFP 2021 / AAMIR QURESHI

While releasing the new political map on 4 August, Imran Khan said: "Today is a historic day we have launched a new political map of Pakistan which is as per the aspirations of the entire nation as well as the people of Kashmir."

With the focus on Kashmir, he said the settlement lies in the UN Security Council resolutions.

Guruswamy says Pakistan just wants Kashmir to be part of its territory.

Pakistan Wants to Control More Territories with Cross-Border Terrorism - India on Political Map
“The issue is very old and only reason for its existence is for the army to have a stake and for the army to exist, it needs Kashmir issue. If you give them Kashmir, they will find something else,” he says.

Suba Chandra, professor at School of Conflict and Security Studies, says it will not bring any practical change, it is just a rhetoric. He terms this as Khan’s efforts to gain political mileage within the country over developments in Jammu and Kashmir and prove his party is better than those in power previously.