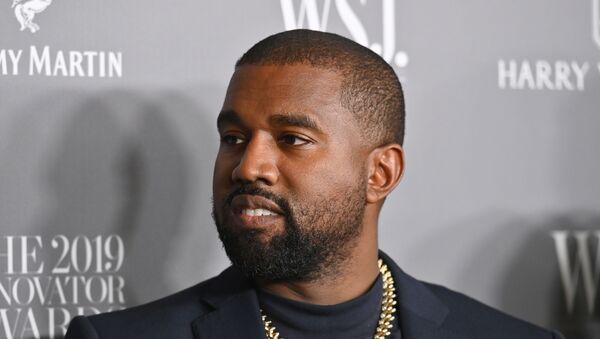 © AFP 2023 / Angela Weiss
Subscribe
International
India
Africa
Kanye West, the American rapper who recently teased a possible change of occupation by offering himself as a candidate for the US presidency, has a new album 'DONDA' on the way. His most recent album, 'Jesus Is King', was released in 2019.

Rapper Kanye West on Saturday tweeted  the release date and what is understood to be the tracklist of his upcoming album, DONDA. However, he very soon changed his mind and deleted the tweet, leaving fans both excited and confused.

​The upcoming album would be the rapper's tenth, and appears to named after West's mother - Dr. Donda C. West. It will follow the Christian-themed hip-hop album Jesus Is King released in 2019. West earlier announced the new album under the name God's Country.

According to the now-deleted tweet, DONDA was set to drop next Friday, on 24 July. What seems to be an official tracklist includes 20 songs, among which are "God's country", "Donda", "Wash Us in the Blood", the highly-anticipated "New Body" and others. 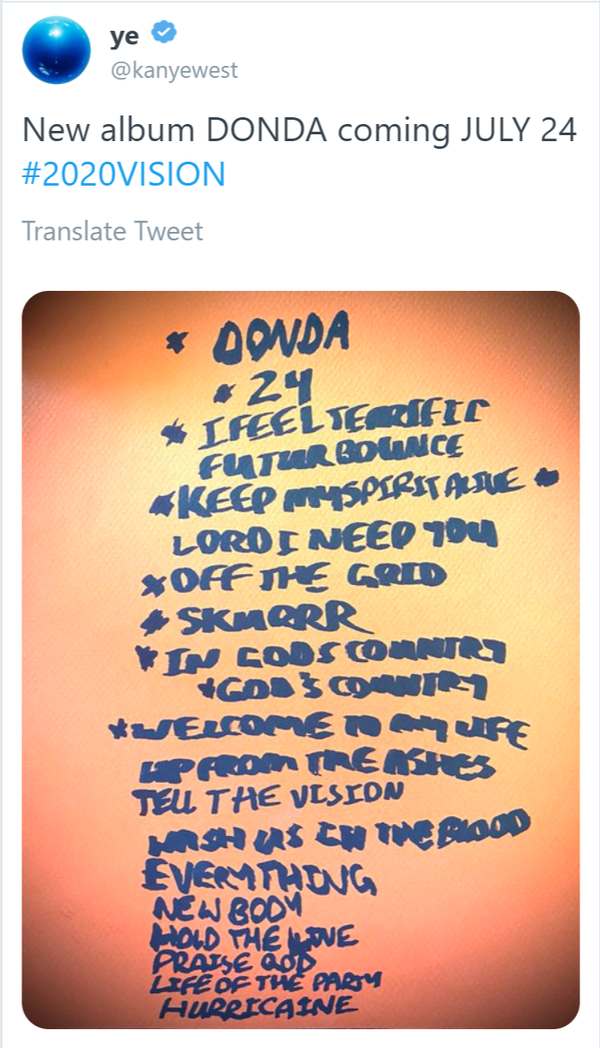 Fans were overwhelmed by the sudden news, with some excited for new music and some remaining more down to earth.

DONDA IS RELEASING THIS FRIDAY

​Earlier, West tweeted what appears to be a work process over the album's fonts.

Mystery over the new album release date joins that of Kanye's participation in the US presidential race, after reports emerged alleging that he had dropped out, although he continues to tweet, urging people to sign up for him so that he makes it to the ballot.