Stop It, 2020! US State of Colorado Registers First Human Plague Case Since 2015 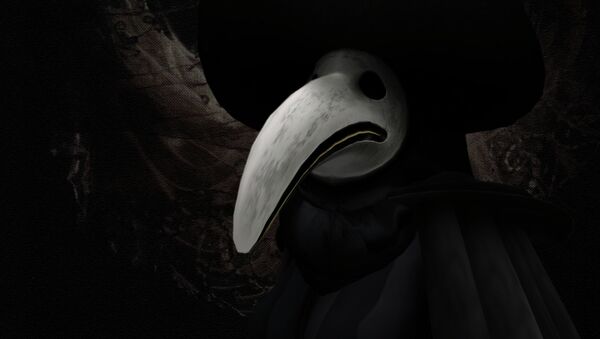 CC BY 2.0 / Therese Carfagno /
Subscribe
International
India
Africa
While the coronavirus pandemic in the US appears to be on the rise (with a record increase of over 77,000 new cases in the last day), other diseases are not waiting for their turn - including now rare infections that have ravaged humanity in past centuries.

A man in Colorado has been infected with the plague, marking the first case of the disease in the state since 2015, The Denver Post reported. According to the report, the man allegedly contracted it from a wild squirrel.

"While we see most plague activity during the summer, the disease can be found in rodents year-round and sometimes spills over into other wildlife species as well as domestic cats and dogs", Dr Jennifer House, a state public health veterinarian for the Colorado Department of Public Health and Environment, explained.

The infected person has already recovered, as antibiotics proved effective against the disease.

Several dozen people have contracted the plague in Colorado over the last two decades, while numerous animals - both wild and domestic - have also been infected, as the disease is believed to be carried among the local rodent population.