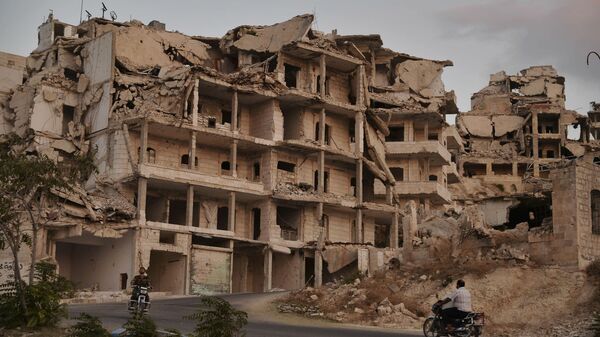 The Russian military specified that no firing was recorded in the Idlib de-escalation zone by Turkish-controlled armed groups over the past 24 hours.

On Wednesday, the terrorist group shelled the settlements of Kefer Mize, Fatira, Dahr al Kabir, Rasha, and Tadil in the three provinces.

On 5 March, Russian President Vladimir Putin and his Turkish counterpart, Recep Tayyip Erdogan, agreed on a ceasefire in Idlib, which started at midnight. The sides also agreed to create a security corridor six kilometres (3.7 miles) north and south of the M4 highway in Syria, which connects the provinces of Latakia and Aleppo. In addition, Moscow and Ankara agreed to jointly patrol the M4 highway.