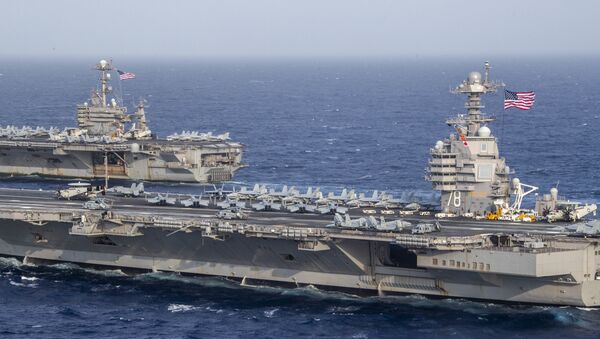 © Seaman Riley McDowell
Subscribe
During a trial voyage earlier this month, the USS Gerald R. Ford’s futuristic Electromagnetic Aircraft Launch System (EMALS) broke down for five days. The new catapult has come under fire for years for its troubles, and it’s just one among many untested high-tech systems incorporated into the new warship. 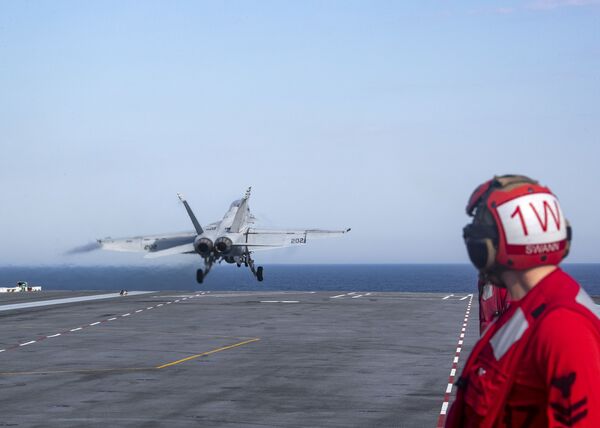 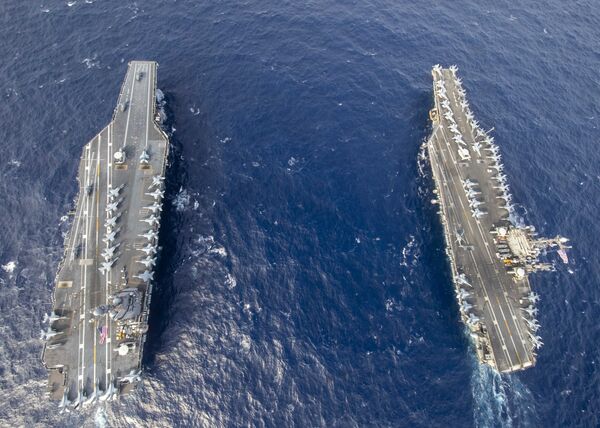 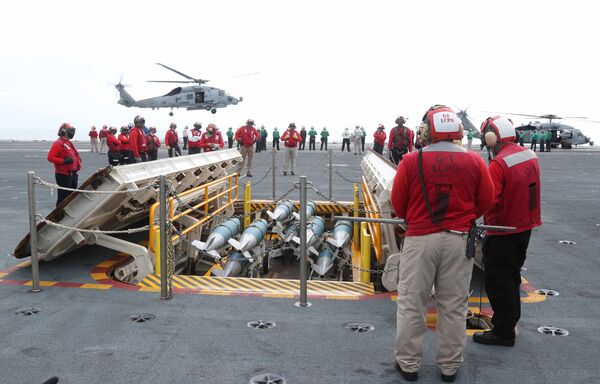