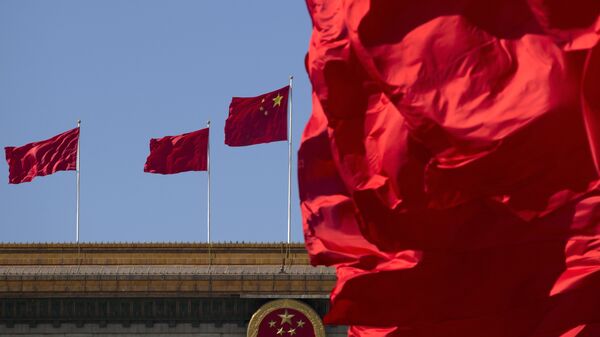 As Facebook reexamines the place of its Libra cryptocurrency in the market, China’s central bank has launched a trial program across four cities to test the use of a digital currency that is said to include some features of cryptocurrencies, but lack the anonymity of such digital assets.

In the coming weeks, the cities of Shenzhen, Suzhou, Xiongan and Chengdu are expected to begin participating in the trial program of the Digital Currency Electronic Payment (DCEP), the Digital Currency Research Institute of the People’s Bank of China confirmed to the South China Morning Post (SCMP).

Reports of the pilot program’s launch have been circulating over the past several days following the emergence of screenshots on social media showing the DCEP wallet.

The digital currency research group clarified to the SCMP that the features seen in these early trials are not final, and “it doesn’t mean that China’s sovereign digital currency is officially launched.” That said, the institute also revealed the upcoming 2022 Winter Olympic venues in Beijing, China, could possibly be used as test sites for the digital currency.

Citing the National Business Daily, the SCMP reported that Suzhou’s Xiangcheng district will test the currency in May by digitally paying for half of the travel subsidies given to public sector workers.

The research group stressed that these series of tests will take place in “closed environments” and not have any impact on the institutions carrying them out.

Sputnik reported in February that the COVID-19 novel coronavirus outbreak, which began in Hubei Province’s city of Wuhan, had caused a delay in research associated with the digital currency.

"The coronavirus outbreak has led to postponed work resumption in government institutions, including the People's Bank of China (PBC). Policymakers and research staff involved in the DCEP project are no exception, which weighs on the development process," a source close to the matter told the Global Times.

At the same time, the source noted that the central bank was equipped to make up for lost time and launch the pilot run.

In the past, the DCEP has been likened to cryptocurrencies and the Facebook Libra - the social media and tech company’s digital currency that has faced harsh criticism from regulators. EU finance ministers in particular have taken issue with the Libra and filed a joint statement in December 2019, noting that the currency would not be accepted “until the legal, regulatory and oversight challenges and risks have been adequately identified and addressed.”

According to the Wall Street Journal, China’s DCEP will offer the simplicity and ease of use of cryptocurrencies, but will not provide the complete anonymity of popular digital assets such as bitcoin.