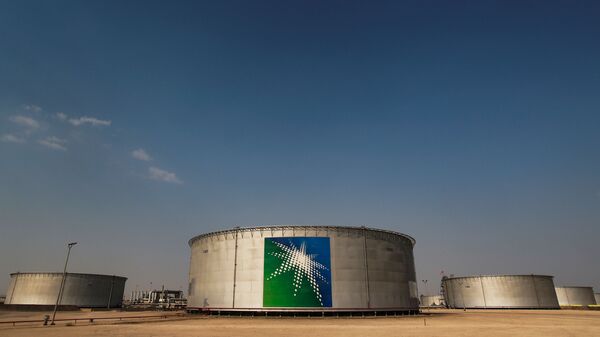 Ilya Tsukanov
All materialsWrite to the author
Oil prices collapsed to their lowest levels in decades in March amid coronavirus concerns and OPEC+’s failure to reach a deal on production cuts, which prompted Riyadh and its allies to open the taps.

Refineries in the United States and Europe are rejecting to accept any more Saudi oil, even at discounted prices, owing to a crude glut and lack of storage space, the Wall Street journal has reported, citing Saudi officials and oil traders.

Gulf Agency Company Ltd, a Dubai-based maritime logistics company, says buyers in India have also cut back on Saudi crude as that country has gone into lockdown to try to slow the spread of COVID-19. According to the company’s sources, at least 52 Indian ports have invoked a force majeure amid the outbreak, allowing them to cancel orders without incurring penalties.

Traders also told the WSJ that Russia – the oil exporter whose market share Saudi Arabia has been most keen to capture, has been able to compensate some of the decline in exports to Europe by redirecting them to China, a country where demand has been enjoying a slow recovery amid that country’s efforts to fight the pandemic.

Earlier, US-based financial analytics firm S&P Global reported that Saudi Aramco had topped up crude storage facilities near major refineries in Rotterdam in the Netherlands and Sidi Kerir in Egypt. The Rotterdam deliveries, S&P Global says, are part of a long-term effort by Saudi Aramco to increase the company’s crude oil market share in Europe, where Russian oil has traditionally been dominant.

According to WSJ, Saudi Arabia may need to cut prices even further as international benchmark Brent has fallen below even the discounted rates at which the country is looking to sell. 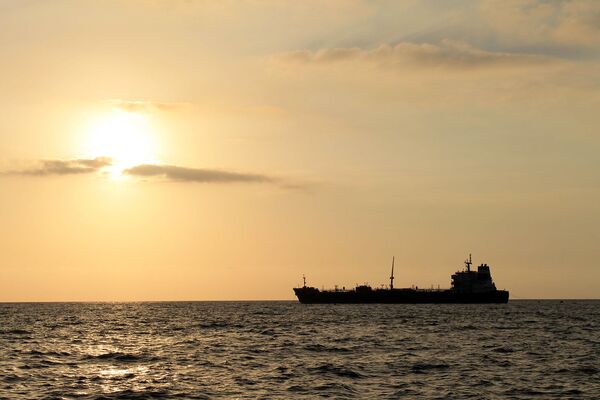 Crude futures shed about 45 percent of their value this month amid the global economic slowdown associated with COVID-19, and Saudi Arabia’s decision to ramp up production to up to 12.3 million barrels per day. Saudi Arabia and its allies moved to increase crude output in early March after Russia’s energy ministry said it could not agree to more cuts in output, leading Riyadh to flood the market and kick off a price war.

On Wednesday, US media reported that President Trump planned to try to convince Riyadh to end its oil production boost amid concerns over the price war’s impact on US shale, which has a breakeven price of as high as $68 per barrel. Washington has already taken emergency measures aimed at preventing the collapse of the shale industry, announcing last week that it would buy up some 77 million barrels of crude on the domestic market to shore up the strategic oil reserve. 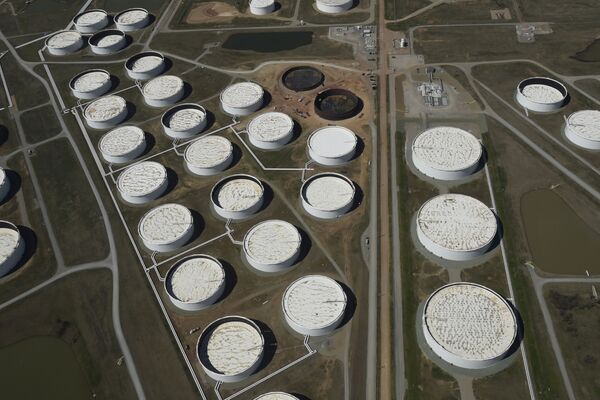 Crude oil storage tanks are seen from above at the Cushing oil hub, in Cushing, Oklahoma, March 24, 2016
© REUTERS / Nick Oxford
Newsfeed
0
Access to the chat has been blocked for violating the rules . You will be able to participate again through:∞. If you do not agree with the blocking, please use the feedback form
The discussion is closed. You can participate in the discussion within 24 hours after the publication of the article.
To participate in the discussion
log in or register
loader
Chats
Заголовок открываемого материала