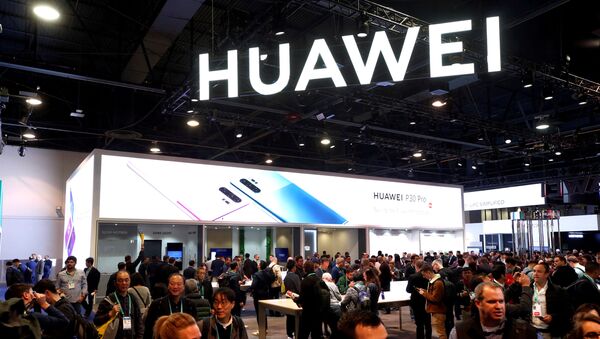 Demond Cureton
All materialsWrite to the author
The deal allows Huawei to use the Dutch firm's mapping services, in addition to navigation and traffic updates, on Huawei devices after the Trump Administration blocked the Chinese tech giant from accessing US tech during the ongoing trade row.

Huawei Technologies has partnered with Dutch mapping and navigation firm TomTom to use the latter's services on smartphone apps, media reports revealed.

The deal had not been publicised but was closed some time ago, TomTom spokesman Remco Meerstra has said as quoted by Reuters.

The news comes after US president Donald Trump, citing 'national security concerns', blacklisted the Beijing-based tech giant and over 70 Chinese firms in May last year amid escalating tensions in the US trade war on China.

The measure blocked Huawei's access to Google Play Services, including Google Maps and others, prompting the company to form its own ecosystem of core developer kits as well as operating systems on mobiles and other devices.

Huawei also announced at a conference in London on Thursday it would invest £20m in the UK and Ireland to help programmers build their own apps on the company's proprietary mobile ecosystem, Huawei Mobile Services, in a bid to become the third-largest ecosystem in the world and expand its global share of the app development market.