US Deploys Additional Troops to Base in Kenya After Attack - Statement 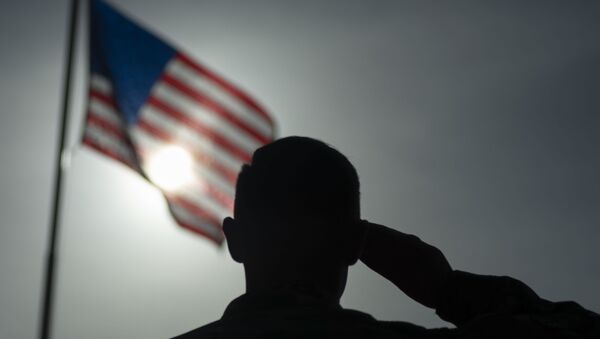 WASHINGTON (Sputnik) - The United Stated deployed additional troops to augment the defences of its base in Kenya recently attacked by a local terrorist group, US Africa Command said in a statement on Monday.

“US Africa Command’s East Africa Response Force (EARF) arrived at Manda Bay, Kenya, Jan. 5, to augment security to secure the airfield after an attack by al-Shabaab terrorists,” the statement said.

On Sunday, the compound was attacked by Al-Shabaab terrorists, who killed one US soldier and two Pentagon contractors.