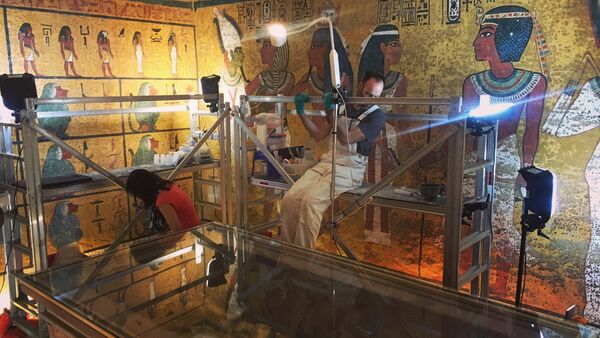 © Sputnik
Subscribe
Conspiracy theories have been running wild of late, and the miraculous Christmas season seems to be the right time to give birth to new ones, but one shouldn’t dismiss them outright.

It appears quite a few long-standing conspiracy theories shouldn’t have been dismissed out of hand as being silly or weird, because they eventually turned out to be true, in the face of pervasive skepticism.

Number one unsurprisingly has to do with aliens and unidentified objects, as the topic has historically jangled nerves, and will hardly cease to in the near future.

In 1969, the US government dumped its UFO investigation programme Project Blue Book, despite the fact that the project ran for 22 years straight, 700 sightings at the very least were registered as “unidentified". 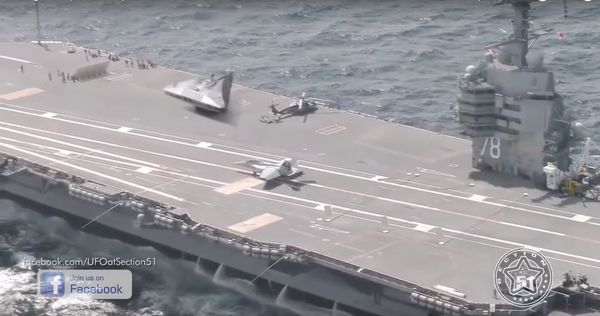 The official grounds for the programme's closure were that there was no subject to investigate.

Amid the denials that the government must still be watching out for mysterious (or covert?) visitors, it emerged in December 2017 that there is a secret $22 million Pentagon operation running called the Advanced Aerospace Threat Identification Program.

Formally shut down in 2012, the search for aerospace “threats” seems to be running in some guise, as pilot accounts recently revealed. In a smashing revelation, in September, the US Navy confirmed that three videos, which were previously released by the To The Stars Academy of Arts, possibly showing UFO encounters, were of “unauthorised and unidentified” aircraft. The statement has been interpreted as an acknowledgement that there is indeed something out there. 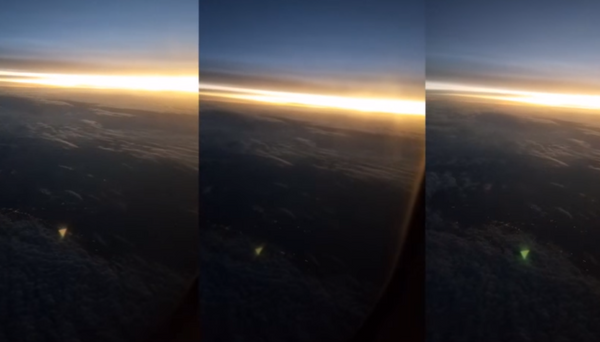 In another instance, back in mid-1947, the UFO idea was intentionally upheld and promoted by the US authorities, after an alleged flying saucer crash in Roswell, New Mexico. First, the USAAF stated that it was merely a conventional weather balloon, but when the explanation was dismissed as a bunch of lies, with the wreckage showing something different from a conventional weather balloon, the government allowed the imaginations of UFO hunters to thrive.

It was meant to obscure the truth about the so-dubbed Project Mogul, the USAAF’s top-secret project tasked with mapping Soviet nuclear weapons by flying specialised balloons as high as 30,000 to 40,000ft above the Earth.

It has been a recurrent theme that Big Brother is watching us, and it turns out not to be an empty claim. 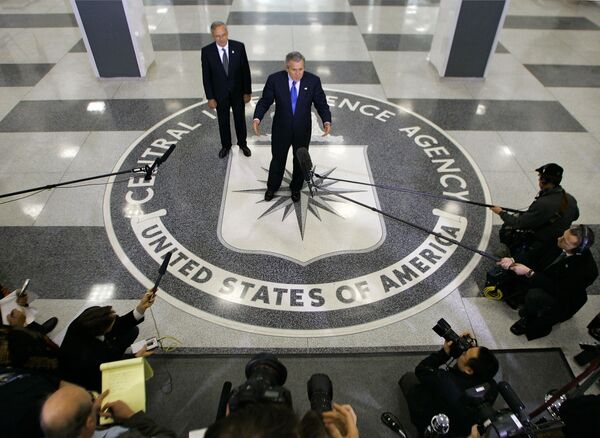 Journalist Carl Bernstein was not only the first person to break the Watergate scandal in 1972. At around the same time, he also exposed the CIA’s vast network of connections within the world’s most powerful media organisations in a feature for Rolling Stone magazine. Bernstein revealed that the spy organisation trained agents as journalists and found them employment at all of the major newspapers in the US, while sponsoring media projects that backed their operations.

The covert programme that kicked off at the onset of the Cold War was cancelled by George H.W. Bush when he was tapped to become head of the CIA in 1976.

“Effective immediately, the CIA will not enter into any paid or contractual relationship with any full-time or part-time news correspondent accredited by any US news service, newspaper, periodical, radio or television network or station".

The teenage Egyptian king’s assassination has been widely brought up ever since his burial place was unearthed almost 100 years ago in the Valley of the Kings in Luxor, with his demise still piquing curiosities and attracting conspiracy theories. 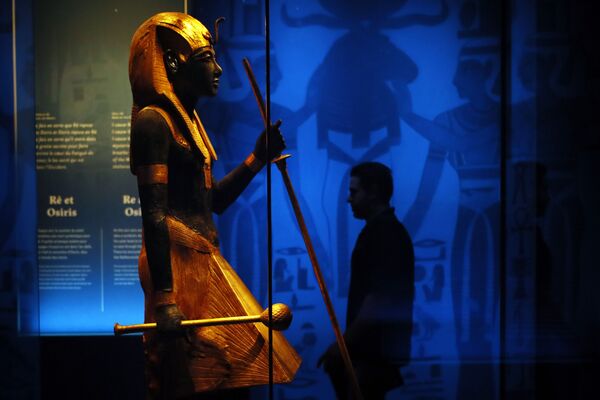 A visitor walks by a wooden guardian statue of the Ka of the king wearing the Names Headcloth displayed as part of 'Tutankhamun, the treasure of the Pharaoh', an exhibition in partnership with the Grand Egyptian Museum at the Grande Halle of La Villette in Paris, France, Thursday, March 21, 2019.
© AP Photo / Francois Mori

However, his possible murder has gradually outgrown mere conspiracy assumptions, as suspicious injuries were spotted on Tut’s body. Separately, what played a part was the discovery of  “unfinished” paintings in the iconic tomb, which was itself found to be a “botch job” – something that arguably pointed to the fact there could have been foul play at the moment of the pharaoh’s death, especially in light of the then, 18th dynasty power vacuum.