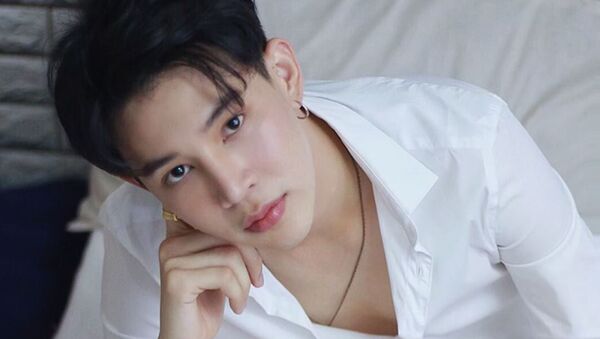 © Photo : in.cha/instagram
Subscribe
The actor became the third South Korean celebrity to die for the past two months in sorrowful series of deaths, after Sulli and Goo Hara’s passed away earlier in the year.

A member of the K-pop actor band Surprise U, Cha In-ha, was found dead at his home by his manager, media reported on 3 December. He was 27.

No further details have been disclosed so far and the police have launched an investigation into the cause of death.

The rookie actor's agency Fantagio Entertainment is looking into the details.

Goo Hara, a member of the South Korean girl band Kara, was found dead on 24 November at her house, six months after the singer had made a previous attempt to take her life. Police reported it as a possible suicide. Her death occurred over a month after her close friend and fellow pop idol Sulli had died.

Sulli, a 25-year-old member of the famous South Korean girl’s band f(x), committed suicide on 14 October. Her death has had a great impact on Korean society due to allegations that cyberbullying had prompted her to take her life. On 21 October, the Korean Communications Commission proposed “Sulli’s Act”, legislation that would take measures against hateful comments and cyberbullying.

SURPRISE U, a group of singing actors, held their debut event on 7 July 2017, when they released their first mini-album, 'I Do'. Later, Cha In-ha debuted with a short film, 'You, Deep Inside of Me' and had featured in MBC's ongoing drama 'Love With Flaws'.