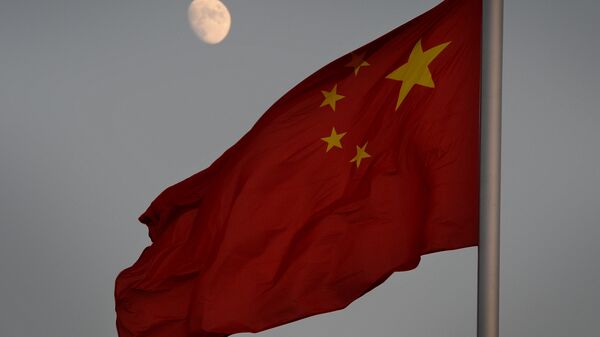 An investigation deemed that Chinese athletes used secret paths, hidden markers and the assistance of ‘spectators’, after several countries, including Russia, filed a protest.

The Chinese orienteering team was disqualified during the Military World Games - hosted by Beijing - over “extensive cheating,” the International Orienteering Federation said in a statement.

While the event is organized by the International Military Sports Council, it abides by orienteering rules set up by the International Orienteering Federation (IOF). Following protests by Russia, Switzerland, France, Poland and Austria, the IOF investigated the race and determined that the runners were aided by assistants described as spectators and used special markers and secret paths that had been prepared prior to the event.

Chinese women took first, second and fourth places, while a Chinese man took second place. Following the investigation, the results were voided and the entire team was banned from further races, the Federation said.

"The middle-distance competition was unfortunately overshadowed by extensive cheating by the Chinese team," the IOF said in a statement. "The IOF takes the actions of the Chinese team very seriously and is pleased to see that the IOF rules regarding the fairness of competition were enforced by the jury.”

Orienteering is a race that combines running and navigation skills using a map and a compass. The goal is to locate checkpoints and reach them in the fastest time.

The Military World Games is held every four years and involves athletes from around the world. This year, athletes from 109 nations, including the US, competed at the event which takes place this year in Wuhan, China. In order to accommodate the estimated 10,000 participants, China built a village specifically for the 10-day event. President Xi Jinping attended the opening ceremony on 18 October.