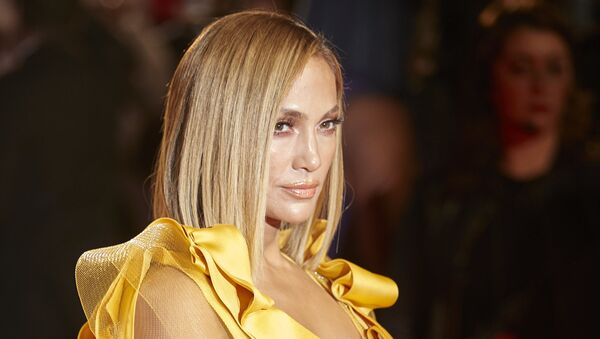 A video has emerged online showing the singer stumbling and falling forward while waving to the audience from a balcony in a movie theatre.

Singer and actress Jennifer Lopez nearly fell from a balcony as she was attending the premiere of her movie - Hustlers - during the international film festival in Toronto.

A video posted online by TMZ shows J-Lo standing on a balcony in a movie theatre and waving to the audience when suddenly she appears to stumble and fall forward. Seconds later, the actress straightened up and continued waving to the spectators.

One viewer wrote: "They should really make those railings higher... That's a lawsuit waiting to happen...", while another reacted by saying: "I’m shocked nobody was behind her holding her from falling ...I mean, what are they being paid for ??"