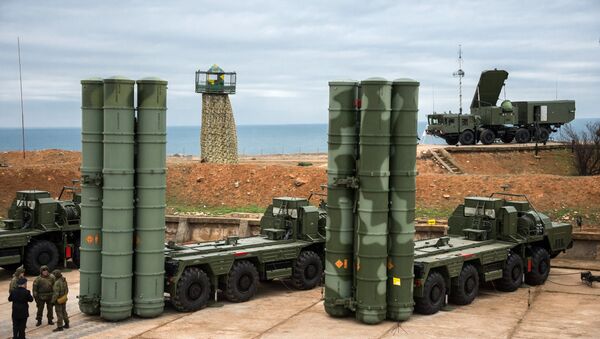 Turkey could be allowed to manufacture the component parts of the S-400 missile systems following talks between Moscow and Ankra, Sergey Chemezov, head of the Russian state defence corporation Rostec, told the Turkish news agency Anadolu.

“Besides, Turkey is interested in the latest Russian combat modules, air defence systems of various ranges, as well as anti-tank systems”, Chemezov said.

According to Chemezov, the two sides are also talking about Russia helping Turkey creating its own “national air defence and long-range missile defence systems”. 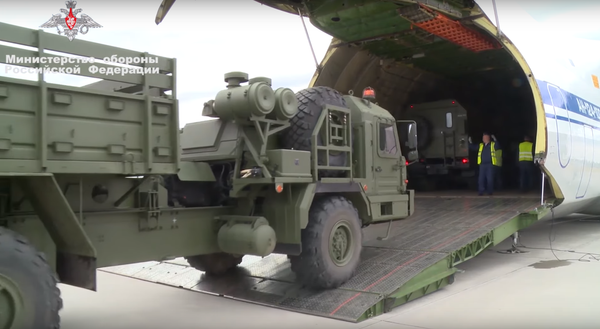 Chemezov recalled that Russia had accelerated the S-400 deliveries to Turkey, in what he said is “a rare practice in the world arms market”.

“But Russian industry has confirmed its capabilities, so we strictly adhere to the schedule [on the S-400 supplies]. The first deliveries of the S-400’s component parts were carried out earlier this month”, he pointed out.

He spoke after a total of 12 Russian aircraft had already delivered S-400 components to Turkey, in line with the Moscow-Ankara agreement on the missile system supplies.

President Recep Tayyip Erdogan, in turn, praised the S-400 deal as “the most important agreement in our history right now,” stressing that by purchasing the S-400, “Turkey is not preparing for war”.

“Air defence systems are designed to ensure peace and security in our country. Other steps are also being taken in order to improve our defensive capabilities,” said Erdogan.

The statement followed the White House announcing that Ankara’s move to buy the S-400 systems “renders its continued involvement with the F-35 [programme] impossible”. 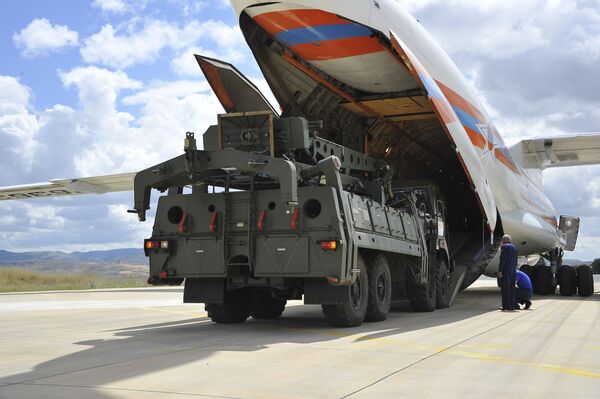 The US has repeatedly warned Ankara against purchasing the Russian air defence systems, which Washington claims are incompatible with NATO systems and may attempt to exploit the capabilities of the fifth-generation F-35 fighter jet.

Turkey, in turn, stressed that it will not abandon its $2.5 billion contract with Russia, which was earlier described by Erdogan as a “done deal”.