Erdogan: S-400 Deal With Russia Among 'Most Important Agreements' in Modern Turkish History

The first batch of S-400 missile system components arrived in Turkey on Friday, with at least five plane-loads of equipment making its way into the country by Sunday morning, and two more expected later in the day.

The S-400 deal with Russia is one of the most significant contracts in modern Turkish history, Turkish President Recep Tayyip Erdogan has announced.

"The most important agreement in our history right now is the S-400 agreement," Erdogan said, speaking to reporters at the presidential palace in Istanbul on Sunday, Turkish outlet Haberler has reported.

"By buying the S-400, Turkey is not preparing for war. Air defence systems are designed to ensure peace and security in our country. Other steps are also being taken in order to improve our defensive capabilities," Erdogan said.

Touching on the F-35 issue and US threats to cancel deliveries of the planes over Ankara's decision to purchase the Russian air defence system, Erdogan said these were separate issues.

"The S-400 is one topic, the F-35 is a completely different one. To date, we have already paid $1.4 billion for the F-35," Erdogan recalled. "If Turkey is removed from the F-35 program, the cost of a single aircraft may rise by $7-8 million…This is not an easy decision [for Washington]," he said.

According to the president, if Turkey is kicked out of the F-35 program, the US "will have to return the money which we already paid." 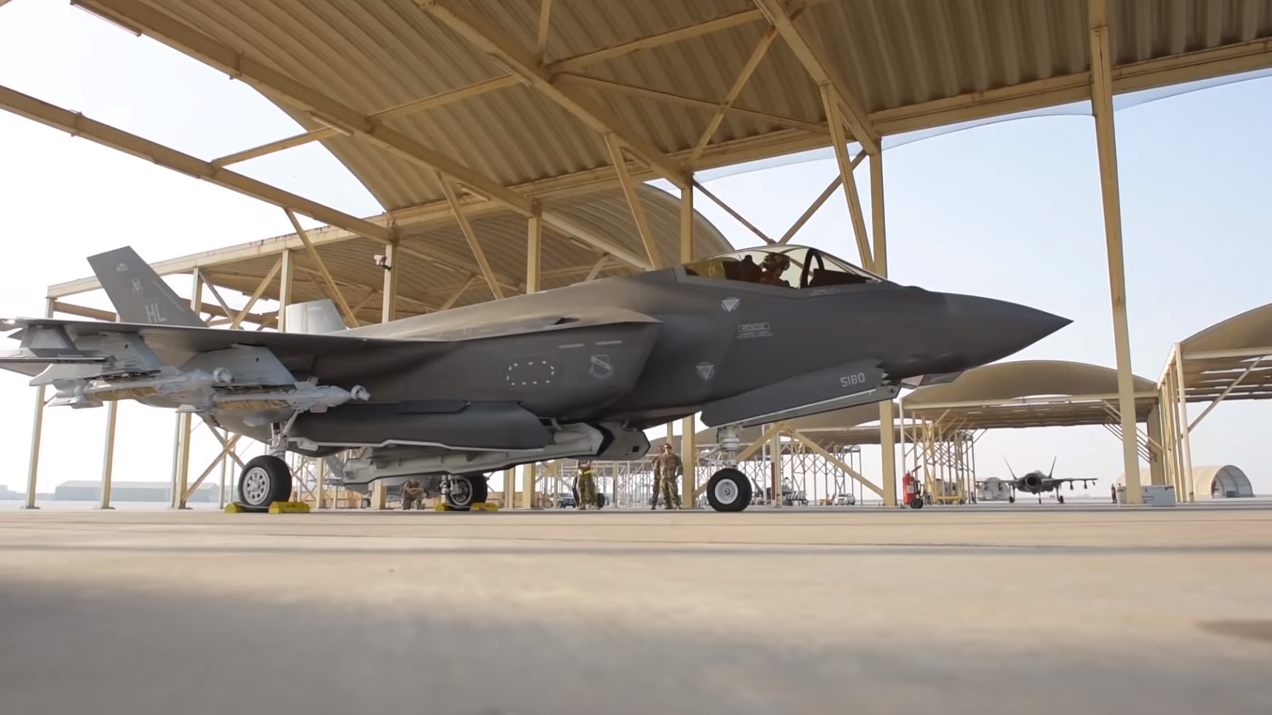 Returning to the S-400 contract, Erdogan said he discussed the idea of joint production of the system with Russia during his recent G20 meeting with President Vladimir Putin at the G20, and added that Turkey may discuss the prospects of buying the S-500 from Moscow as well at a later date.

Asked about the response he expected to get from Turkey's NATO allies regarding the S-400 deliveries, Erdogan said they should be "happy," since Turkey, one of the alliance's most powerful members militarily, would only become stronger after being armed with S-400s.

According to Erdogan, the process of delivering S-400s to Turkey should be completed by April of 2020, with part of the work in installing the systems to be wrapped up by the end of this year.

Turkey penned a $2.5 billion contract with Russia on the purchase of four battalion sets of S-400s in late 2017. A year later, the US offered Turkey a $3.5 billion deal for its Patriot PAC-3 air defence system. Ankara has not ruled out the Patriot offer, but has indicated that it will not buy the system instead of the S-400s. Turkey's refusal to cancel its deal with Russia has led the US to threaten Ankara with sanctions, and to suggest that the country won't get its F-35s if the S-400 deal was not scrapped.  Washington has given Ankara until the end of the month to cancel the S-400 contract.

The S-400 is Russia's most advanced mobile air defence system, and is able to detect, track and destroy all classes of manned and unmanned aircraft, as well as cruise and ballistic missiles. Along with Russia itself, the system is fielded by Belarus and China. Last year, India signed a contract with Russia worth the equivalent of $5 billion for ten battalion sets of S-400s.