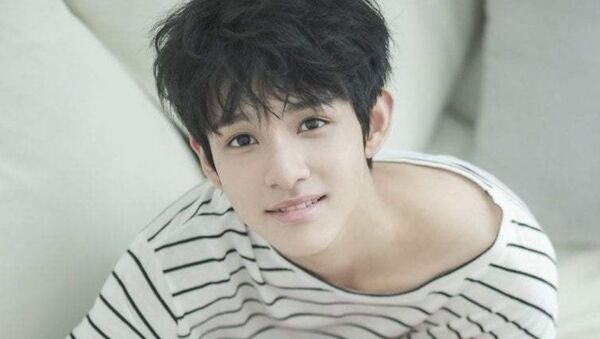 Jose Arredondo, the father of K-pop star Samuel Kim Arredondo reportedly owned a car dealership in Bakersfield, California. According to prosecutors in the Mexican town of San Jose del Cabo, they are investigating the death of a US citizen who was thought to have been beaten to death, AP reported Thursday.

According to US-based media reports, citing Mexico authorities, the body "showed signs of blunt force trauma". Meanwhile, the motive for the crime as well as the identity of the attacker(s) remain unknown.

Earlier, the prosecutor's office reportedly said that the 58-year-old victim was from Mexico City.

A US State Department official, however, confirmed the death of a US citizen in Cabo San Lucas and said that "we are closely monitoring local authorities' investigation into the cause of death", according to AP.

The confusing reports may have emerged because Arredondo was reportedly born in Mexico and later immigrated to the United States. US-based media could not reportedly reach family members for immediate comments.

Samuel Kim Arredondo reportedly kicked off his celebrity career as a child in advertisements for his father's car dealership in California. Later Arredondo performed with popular South Korean band 1Punch.

Currently, Kim Arredondo, 17, continues his singing career in South Korea as a popular K-pop solo artist, according to media reports.