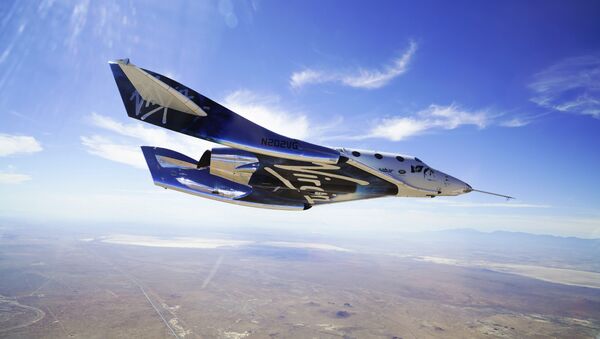 According to The Wall Street Journal, Virgin Galactic will be listing its shares on the New York Stock Exchange through a minority acquisition made by a special purpose acquisition company created by former Facebook executive Chamath Palihapitiya.

The listing of Virgin Galactic on a stock exchange means that the company which is part of Virgin Group, founded by British entrepreneur Richard Branson, will become the first publicly-traded space tourism project.

Unlike Elon Musk’s Space Exploration Technologies Corp., Virgin Galactic has been focusing on suborbital launches for conducting experiments and taking tourists up to space.

Primarily, the company was in talks with Saudi Arabia for a $1 billion capital infusion, however, Branson walked away from the deal after the murder of Saudi journalist Jamal Khashoggi.

Virgin Galactic conducted its latest test flight in February and its spacecraft reached an altitude of more than 55 miles, which the US defines as space.