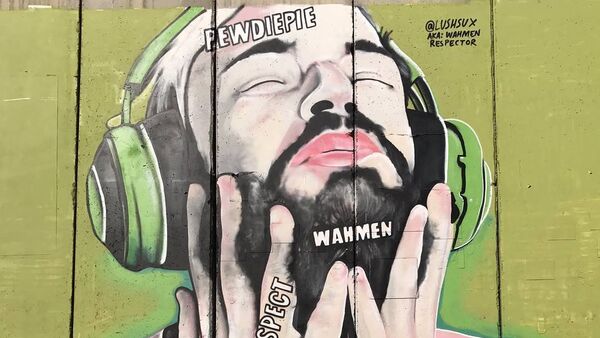 The one-time King of YouTube insisted that claims about a new app allegedly tracking its users’ activity even after being uninstalled are pure misinformation, and that the app in question performs basically the same things “every single social media app” does.

YouTube celebrity Felix Kjellberg, a.k.a. PewDiePie, has stepped forward to address concerns expressed by a number of social media users over his promotion of a mobile app which offers its users the ability to convert the time spent using it into cryptocurrency.

According to Dexerto, what spurred critics into action was a small ad featured in a Pew News video posted on 7 June, in which the famous YouTuber touted the app, Nimses, as an “insane concept”.

“This is just demonstrably false. Apps can’t do that, if you uninstall it," PewDiePie said in response to claims that Nimses monitors its users even after being uninstalled. “It’s already spreading misinformation, just in the title. Literally every single social media tracks what Nimses does. It’s a social media app”.

The media outlet noted, however, that Kaspersky Lab also warned that the app required location tracking services to be enabled in order for it to work, which means that “users must be willing to have their location tracked if they want to take part in the social media experiment”.