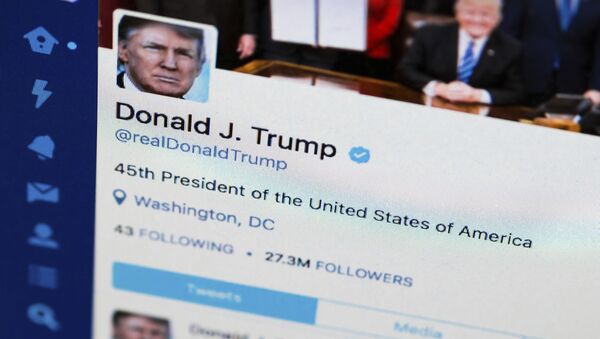 In recent months Twitter, Facebook, and other major social media sites have been relentlessly purging millions of reportedly fake accounts and bots.

Twitter has shut down over 5,000 accounts tied to a network expounding a message denouncing Special Counsel Robert Mueller’s report as a "Russiagate hoax".

A Twitter spokeswoman told Ars that they had suspended a network of accounts and those affiliated with it for engaging in platform manipulation, which is a violation of Twitter Rules.
“In cases such as this, attribution is difficult", the spokeswoman noted, adding that an investigation into the network was currently ongoing to determine who was behind the manipulation.
However, the spokeswoman confirmed that if they accumulate enough reasonable evidence to support state-backed activity, they would disclose the accounts as part of the Information Operations Archive.

This February, social media giants Facebook and Twitter coordinated efforts to take down thousands of accounts that they claimed were connected to “attempted influence campaigns” by Iran, Venezuela, and Russia. However, their ability to prove those claims was questionable at best.

US President Donald Trump has persistently accused Twitter of blocking followers from his account, despite not offering any compelling evidence to support such a claim.

In his latest complaint about how he is treated by social media companies, Trump tweeted that the site had “made it much more difficult for people to join @realDonaldTrump”, despite his account featuring the same one-click follow button as any other profile.

He also claimed the platform had “removed many names & greatly slowed the level and speed of increase”, suggesting that Twitter had targeted him and other Republicans by reducing following counts.