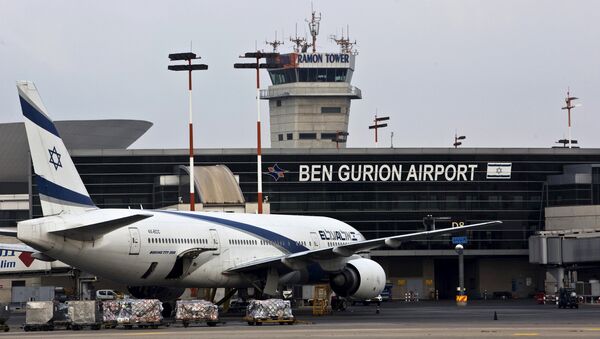 The Lebanese defence minister ruled out the possibility of military conflict with Tel Aviv in the near future, however.