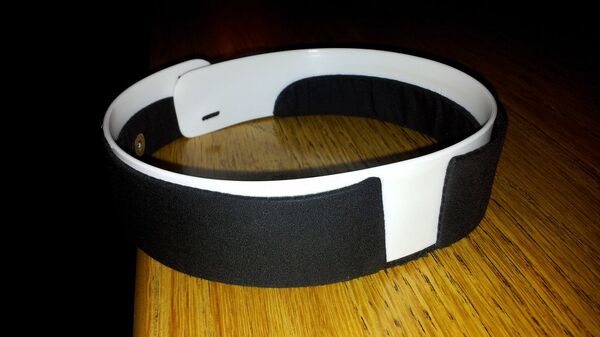 CC BY-SA 2.0 / James Ogley / A clerical collar on a table in a pub
Subscribe

Although the publication is entirely Spanish, the caption along the photo reads in Portuguese: "In the present day it is very common to see silly discussions among couples. There is a lack of understanding and healthy dialogues".

The priests' intention to pave the way for a discussion about the need for a constructive dialogue in families has been totally eclipsed since the occupation of the two protagonists came to light.

As embarrassing as the entire situation may seem for the parish priests, Antonio Varela and Juan Ventura Martínez, they apparently remained unfazed.

Speaking with El Mundo, Varela explained that he found the picture on the internet, and that he has been working on such booklets for 28 years. The image, he believed, "illustrated very well" the message in the text since the couple looked as if they were not talking to each other.

"It may be a fun anecdote that some people will take full advantage of to criticise the church, but the important thing is that people read the article. We are both very calm, but surprised that it caused such a storm. You would think there are more interesting things going on in O Grove", Martinez told local media.