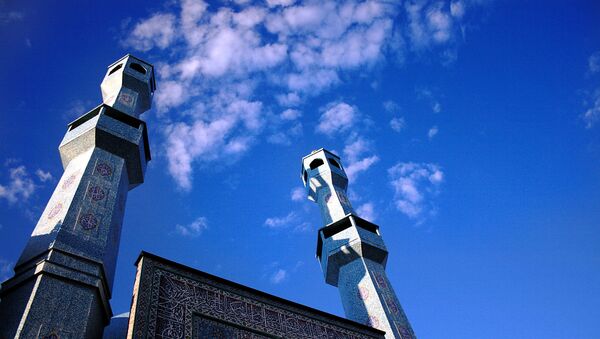 CC BY 2.0 / Oskar Seljeskog / Moske at Grønland, Oslo
Subscribe
While describing Norwegian democracy as a "reliable buffer against all sorts of extremism", professor and historian of ideas Øystein Sørensen has suggested that the rise of uncompromising Islamism poses challenges that Norway has never experienced before. "It could get pretty grim", he concluded.