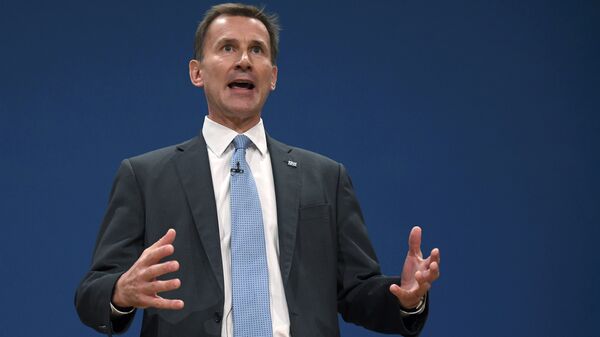 Mrs. May delayed a much-anticipated vote on her Brexit plan in December due to fears it would be voted down by MPs. The Prime Minister has sought reassurance from EU ministers as Westminster readies to vote later in January.

UK prime minister Theresa May "will find a way" to push her embattled Brexit draft plan through Parliament, UK foreign secretary Jeremy Hunt said on Wednesday during a Q&A session in Singapore.

"When Theresa May comes back with those reassurances that she has been seeking from the EU that the deal that is on the table is not going to lead to us being permanently trapped in the customs union… she will find a way to get this deal through parliament," Hunt said.

Hunt added that a second referendum would leave "devastating" social consequences and would be damaging to democracy.

Commons planned to vote on Mrs. May's Brexit deal on 11 December, which would determine if Parliament would accept or reject the terms proposed in the draft agreement with the EU. The UK Prime Minister is under intense pressure from EU leaders after ministers vowed they will not renegotiate the deal, according to a spokesperson for European Commission president Jean-Claude Junker.

MPs from both sides of the political spectrum also condemned the plan, with Jacob Rees-Mogg issuing a tense but unsuccessful 200-117 party vote of no confidence against the PM and Mr. Corbyn threatening another leadership challenge.