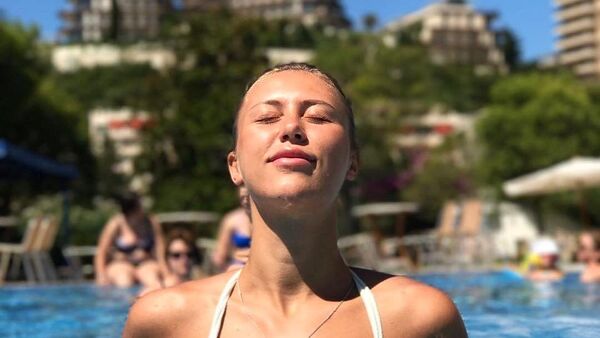 © Photo : Instagram/malashenkoelizaveta
Subscribe
International
India
Africa
Their victory in the 2016 Olympics in Brazil prompted the team’s coach to praise both the players’ skill and beauty, as he named them the “most beautiful” handball team in the world.

Fresh from their victory over Romania during the semifinals, the Russian women’s handball team was unable to prevail over their French rivals in the final match of the European Women’s Handball Championships.

Two years earlier, the Russian ladies also managed to win gold at the 2016 Olympic Games in Brazil, prompting their coach to exclaim that his team is also the "most beautiful" in the whole world.

And it appears that this assessment may remain accurate even today.