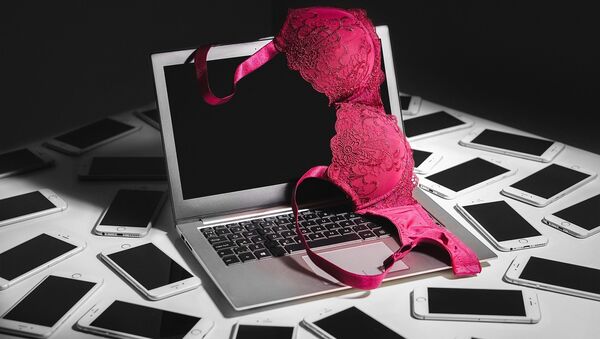 CC0 / /
Subscribe
The X-rated film is believed to have been made up to five years ago after flight sergeant Mickey Doyle had quit an infantry unit in the UK Royal Air Force.

“It’s ridiculous. Top brass bang on about integrity and excellence being core values of the RAF. One of the first things we’re taught is, ‘Don’t do anything that will land you in The Sun’. Well, he’s done the absolute opposite here. This is the perfect example of what not to do. These are not the values and standards of the RAF. This is grim – and everyone is sharing the footage,” an unnamed source told The Sun.

The Sun cited other insiders as saying that no action would be taken against him for being filmed in sex scenes for the movie titled ‘Bambi Blacks F***s Dad’s Mate’, because it happened after he had quit the RAF Regiment.

“We have been made aware of an adult video featuring a member of the RAF reserves. At the time it was made, the individual was not serving in the RAF and therefore this has been assessed as a private life matter,” a spokesman for the RAF told the media outlet.

The film, which can easily be found online, has been watched over 165,000 times and is believed to have been shot before Doyle met his wife Lisa, a civilian contractor working on the same base.