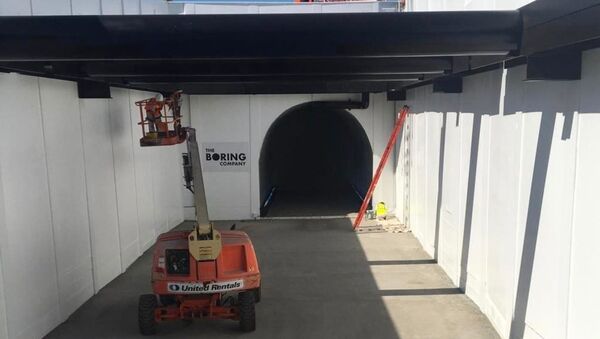 The company plans to open the tunnel on the 10th of December and charge one dollar for entry after the first day.

Elon Musk's Boring Company announced on Sunday that it has completed its first tunnel in Los Angeles. The tunnel boring machine finished a 2 mile (3.2 kilometre) test tunnel in 2 years.

Musk posted a video on his Twitter account showing the giant machine reaching the endpoint, known as O'Leary Station.

Originally the tunnel was meant for cars; however, later Mask changed the plan, stating that the tunnel would be used for pedestrians and cyclists.