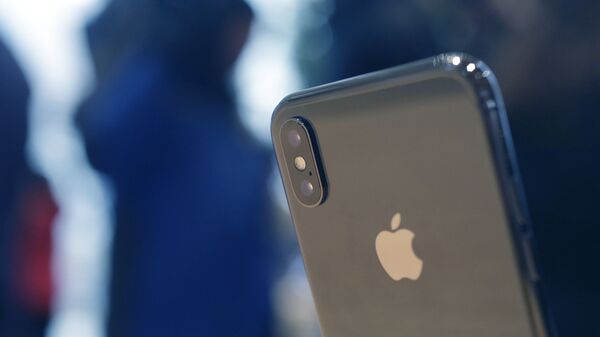 Police officers in the US have used a suspect’s face to open up his iPhone X and look for evidence of a crime for the first time ever.

A man in Columbus, Ohio, complied with a police request to unlock his phone after federal investigators obtained a search warrant to go through the device on August 10, Forbes reports. The 28-year-old was charged later that month with receiving and possessing child pornography, though the defendant's attorney said officers have "not found any contraband on the cellphone."

It's the first time facial recognition technology has been used by police to unearth new information that may be locked within a smartphone — not just in America, but anywhere in the world, Forbes said.

The development arises amidst ongoing battles between law enforcement seeking evidence of wrongdoing among suspects' personal effects and technology companies that devote considerable resources to making sure those devices keep users' information secure.

"Traditionally, using a person's face as evidence or to obtain evidence would be considered lawful. But never before have we had so many people's own faces be the key to unlock so much of their private information," Jerome Greco, an attorney at Legal Aid Society, told Forbes.

Courts in California and Virginia previously allowed officers to compel suspects to give their fingerprints to open their phones, while simultaneously arguing that a passcode was protected from confiscation under the Fifth Amendment right not to self-incriminate, Tech Republic reported.

"The law is not well-formed to provide the intuitive protections people think about when they're using a Face ID unlock," lawyer Fred Jennings said. "People aren't typically thinking" when they use their face to unlock their device "that it's physical act, so [therefore] I don't have this right against self-incrimination."