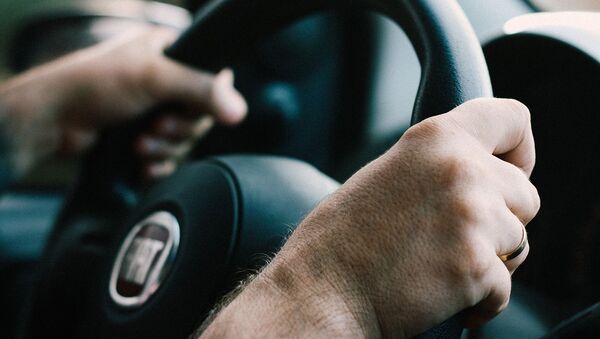 CC0 / /
Subscribe
Who doesn’t like a bit of good old road violence? They say it’s good for your nerves.

A viral video has spread across the web showing a particularly spectacular case of road rage, which took place in Washington DC Thursday.

According to the police report, a woman driving an Audi cut off a Greyhound bus, interfering with a Volvo in the process. When the three stopped at a traffic light intersection, the drivers of the latter two vehicles attempted to express their frustration to the woman in the Audi, only to see her jump out of the car and reach for a club in her trunk.

After a few hits to the bus's windshield, the lady apparently decided she needed a better weapon and proceeded to smash the side window with a car jack.

Mannnn, what’s going on DC?! 🤣🤣 She really had no more fucks to give lmao pic.twitter.com/vwupUJPW7Y

​As the video footage shows, after damaging the poor bus's windows, the woman attempted to leave the scene, only to find the bus driver standing in front of her car. That didn't stop her for long, though, as the enraged woman drove right into the man and then stopped abruptly to make him fall off of her car.

Self-Colliding Cars? Autonomous Apple Car Crashes With Nissan Leaf
One has to give credit to the man: he tried to call 911 while being hit by a car. The bystanders attempted to reason with the man, telling him to get out of the way of the car so he didn't get hurt, but to little avail.

The scene ends with the Audi driver putting the pedal to the metal, and the bus driver jumping right on the hood of the car, only to roll off face down after a second.

When the bystanders asked him what he was thinking, the driver calmly replied, "She was going to get away with it!"

The incident has been reported to the police, and the woman is wanted for "leaving after colliding — property damage," "assault with a dangerous weapon" and "destruction of property."

As of Friday, the police said they had identified the woman on the video, but the case reportedly remains under investigation.