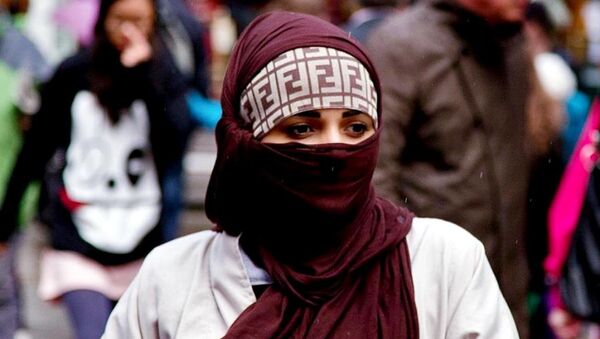 CC BY 2.0 / Chris Beckett /
Subscribe
The watchdog also criticized police forces’ poor identifying and tackling of hate crimes throughout the UK and made a number of recommendations.

“Hate crime has been a priority for the police for many years and our response is amongst the best in the world. HMICFRS's recommendations will help us to address inconsistencies around the country and provide a more effective response to victims,” Assistant Chief Constable Mark Hamilton said.

Her Majesty's Inspectorate of Constabulary and Fire & Rescue Services (HMICFRS) has issued a warning police forces of a further surge in hate crime in Britain after Brexit, The Independent reported on Thursday.

READ MORE: Saudi Arabia Alerts its People in the UK Amid Threats of ‘Punish A Muslim Day’

The comprehensive review of police forces’ performance in tackling hate crime by HMICFRS found their response to be “not good enough” in almost half of cases reviewed.

Noting that hate crime has risen sharply after the murder of Lee Rigby in 2013, the Brexit referendum, and last year’s London bridge terror attack, HMICFRS said there is a “real possibility” of this trend continuing after the UK withdraws from the EU.

“There is a real possibility that there will be a similar increase in reports in 2019 if, as is anticipated by the government, the United Kingdom formally leaves the European Union. Police forces should prepare for this eventuality and make sure that the recommendations in this report are used in the future to improve the police response to hate crime victims."

Twitter Reacts to UK Man's Conviction of Hate Crime Over Dog Nazi Salute
Moreover, the watchdog’s review found over 3,000 attacks to have not been classified as hate crimes despite the offences being “racially or religiously aggravated.”

Critics have warned that unless police can get a grip on the issue now, hate crime risks spiraling out of control, especially as future attacks or political developments flare up tensions.