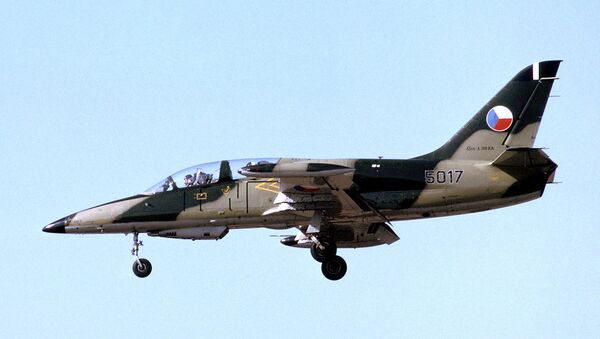 The UK's Aviation Classics Magazine has dedicated its latest, 28th issue to the legendary Aero L-39 Albatros, a high-performance jet trainer and light-ground attack aircraft, developed by Aero Vodochody in the 1960s in Czechoslovakia. Speaking to Sputnik, engineer and academic Robert Theiner shed light on the wonder-plane's history.

Although after the 1989 Velvet Revolution in then Czechoslovakia, the press has written a lot about "failed socialist projects," the country's Soviet-era aircraft Aero L-29 Delfin and L-39 Albatros still remain nothing short of legends.

Speaking to Sputnik Czech Republic, Robert Theiner, an engineer and the head of the Institute of Aerospace Engineering of the Faculty of Mechanical Engineering at the Czech Technical University in Prague, explained why the country's aerospace industry has since failed to modify the wonder-planes or develop something equally groundbreaking.

"It is impossible to separate the defense industry from politics," Theiner said. "Aircraft is facing strong competition from foreign firms. For a period, it appeared that it would be possible to sell [Aero] L-39, L-59 [Super Albatros], L-159 [Alca] which created an atmosphere of excitement. However, it soon turned out that it was not as easy as it seemed. Military equipment is usually purchased by governments and all depends on international political relations." 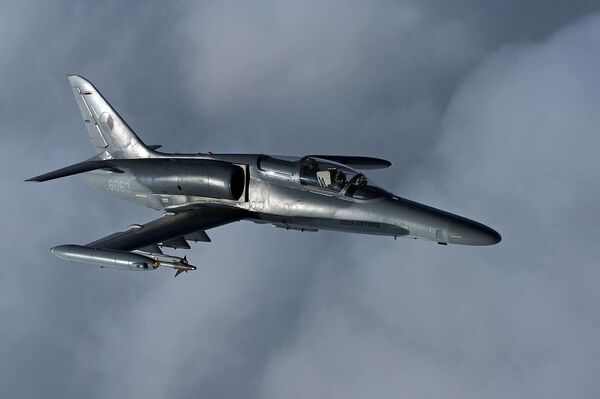 A Winged Frontiersman: MiG-35 to Cover Russian Forces from Air
To illustrate his point, the academic recalled how the Czech Republic tried to sell its famous L-39 to Australia. The plane's technical characteristics and price fully met the demands of the customer. However, the L-39's major competitor, the British Aerospace Hawk 200 came out on top after the British government exerted pressure on Canberra, Theiner emphasized.

"As for the L-39, the [Czech] government could not provide enough suitable positions for this product," he noted. "Although the aircraft was designed in the 60's, it can still exercise its functions. It has found its place in the civil sphere. Now about 200 planes are possessed by US citizens, flying with civilian numbers. These planes are quite easy to operate. They can take off from unfortified grass coverings."

The L-39 was developed by Aero Vodochody, the famous Czech aircraft company founded in 1919 that specialized in production of military light combat jets. In the times of the Czechoslovak Socialist Republic, the company had evolved into a conglomerate of aircraft factories that were focused on hydraulics, avionics, motors, besides the final product.

Theiner stressed that besides the L-29 and L-39 aircraft, Czechoslovakia, a relatively small country, could produce various sporting airplanes, such as Moravan Otrokovice's ZLINs, and sailplanes. "The number of aircraft per capita in Czechoslovakia was exceptional," the engineer remarked. 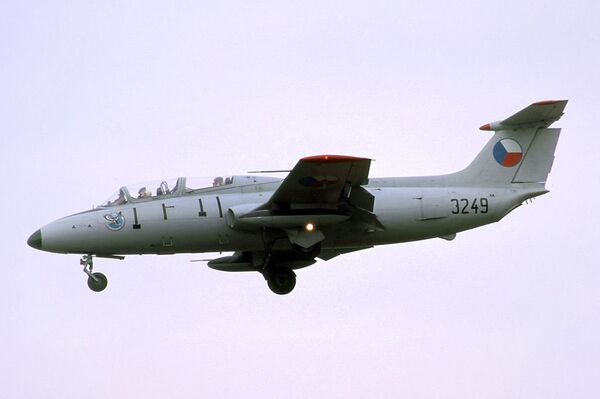 Russia's Su-57 Jets to Be 'Considerably Cheaper' Than US F-35s - Lawmaker
The academic recalled that the release of the L-29 coincided with a competition conducted by socialist countries within the framework of the Council for Mutual Economic Assistance's initiative. The Czechoslovak plane outpaced both Polish jet trainer PZL TS-11 Iskra and the Soviet Union's Yak-30.

Acquired by the Czech and Slovak private equity group Penta in 2007, Aero Vodochody now focuses mainly on development, production, sales and support of aerostructures for civil and military aviation, as well as final aircraft.

"The new generation of L-39s has brought a wide range of innovations," the engineer remarked. "Among them is a new Williams engine with great traction, fixed avionics and, most importantly — from the glider's perspective — the so-called 'wet wing'. The point is that the aircraft's wing structure is used as a reservoir for fuel."

Top 4 Reasons Why Russia's Su-34 'Hellduck' is Considered One of The Best
Commenting on the current state of affairs in the Czech aviation industry, the academic bemoaned the lack of private investments into aircraft production.

"Moravan Otrokovice [Zlin Aviation] belongs to a private owner and is focused on production, not development," Theiner said. "It's all about money. But it's not easy to find large sums of money. There are not enough billionaires in the Czech Republic who are involved in the aviation industry. Serial production of aircraft could last for half a century. Just a few are willing to take the plunge."

He explained that to give a new boost the country's aviation industry, a conglomerate of very wealthy investors is needed. "In general, we are talking about supranational associations that could afford such investments," the academic noted. "But for this, our country is now really too small."

The views and opinions expressed by Robert Theiner are those of the speaker and do not necessarily reflect those of Sputnik.