True Crime's Golden Era: Is Netflix Onto Another Hit With US Pizza Bomb Story? 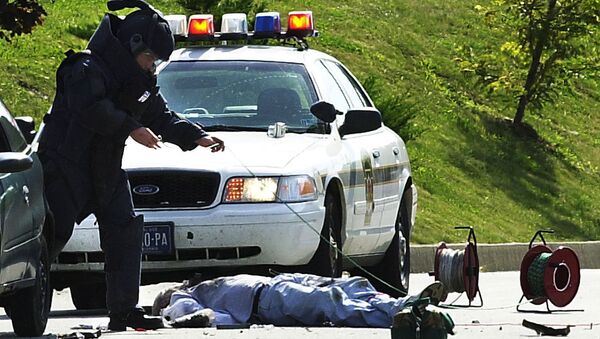 © AP Photo
Subscribe
Netflix has launched its latest true crime series, Evil Genius, hoping to follow up the phenomenal success of Making A Murderer. The four-part series has been binge-watched by some viewers and is part of a golden age for true crime shows, especially those set in the Midwest of the US.

Netflix has dubbed the documentary "the true story of America's most diabolical bank heist" and critics and viewers alike are lapping it up.

It tells the story of Brian Wells, a pizza delivery man who in August 2003 walked into a bank in Erie, Pennsylvania with a bomb locked around his neck.

He demanded US$250,000 and claimed the bomb collar would be blown up if the tellers did not co-operate.

"Why is nobody trying to get this thing off me?…I haven't got a lot of time. I'm not lying," Wells can be heard shouting in a video clip, moments before the device explodes. 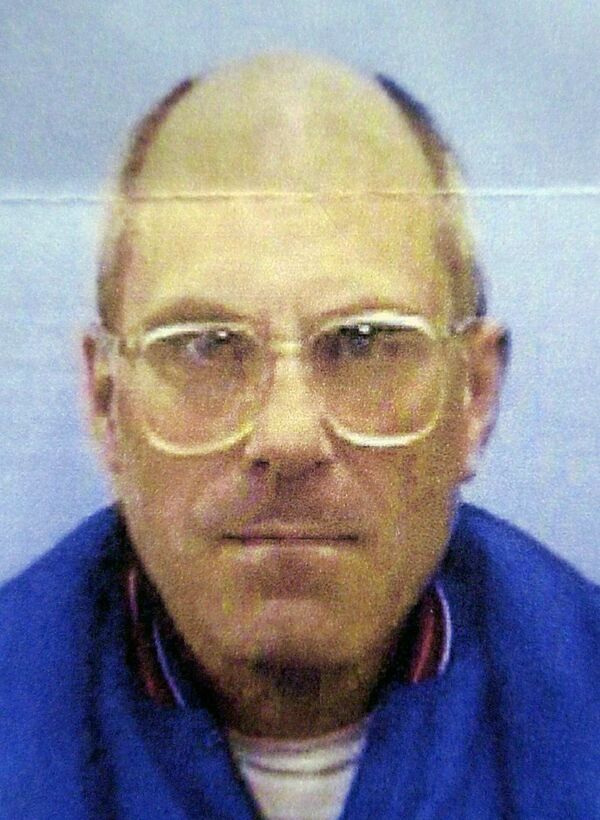 In 2015 Making a Murderer — the true story of Steven Avery and his nephew, Brendan Dassey, who were jailed for life for murdering a woman in rural Wisconsin — became a sensation globally.

Netflix has created other true crime series since then and at the same time there has been an explosion of podcasts like Criminal and UK True Crime, which explore famous or more obscure murders and other crimes.

Many observers see it as a "golden era" for the true crime genre.

"Evil Genius isn't quite as immaculately conceived as Wild Wild Country or for that matter Making a Murderer — there is an ambiguity in the storytelling that could be frustrating for some viewers… It is, however, an unnervingly intimate profile of a fascinatingly evil character — a worthy addition to this Golden Age of True Crime. And for fans of this sort of stuff, it's four hours of bliss," wrote Hindustan Times TV reviewer Rohan Naahar.

But what really happened in Erie and who was the "evil genius"?

Two people have been convicted in connection with the crime.

I highly suggest you all watch the 4-part doc "Evil Genius" on Netflix. Can also find by searching "WHAT WAS THEIR END GAME HERE"

One was Kenneth Barnes, who pleaded guilty and was jailed for 45 years in 2008.

The other — the "evil genius" of the title — was Marjorie Diehl-Armstrong, who died in prison last year, aged 68.

She had suffered from bipolar disorder and a narcissistic personality disorder but, posthumously, she is the star of the show. 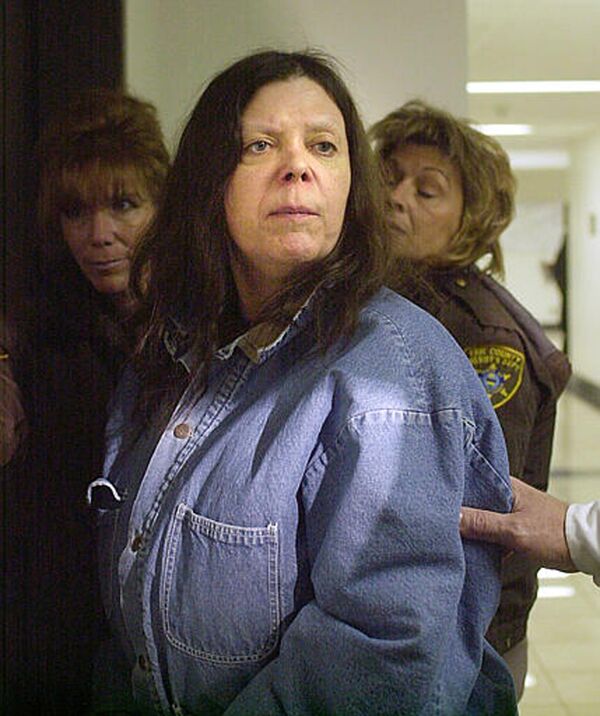 Marjorie Diehl-Armstrong, who denied any involvement in the robbery, died in prison in 2017
© AP Photo

Evil Genius contains plenty of footage from her trial in which her testimony is laced with expletives and bizarre phraseology.

"I don't go around kissing the mirror. I'm not one who thinks I'm all that and a bag of chips. My husband used to say, 'It's a damn poor dog that doesn't wag its own tail," says Diehl-Armstrong at one point, a reference to her less than Hollywood looks.

Barnes told his trial she was the prime mover behind the conspiracy and was planning to use her share of the money from the robbery to hire a hitman to kill her own father, Harold Diehl, to claim his inheritance.

But others were involved.

Diehl-Armstrong's boyfriend, James Roden, was murdered by her a few weeks after the incident and another conspirator, William Rothstein, died of cancer in 2004.

Questions have always remained about Wells himself.

The 46-year-old claimed he was abducted and had the bomb collar locked around his neck after he delivered a pizza to a house outside Erie.

Why Did It Take Bomb Squad So Long?

Local TV news stations filmed footage of Wells, with the bomb collar around his neck, outside the bank pleading with armed police who had arrived on the scene moments after the bank robbery.

The police were criticized for the time they took to call the bomb squad, who were unable to deactivate the device before it went off.

Marjorie Diehl Armstrong, the lady who did the pizza bomber, used to be my great grandmas neighbor and my mom used to let her babysit my sister and I all the time lmao thx mom 4 letting a serial killer babysit us

Fortunately WJET-TV, a local ABC affiliate, was not broadcasting the incident live at the time but video clips have since leaked out onto the internet.

The collar bomb was designed in such a way that any attempt to manually deactivate it would have set it off. The only person who could safely disarm it was the person who created it," Assistant US Attorney Marshall Piccinini told Sputnik reporter Chris Summers in 2010.

The investigators believed Wells, who was armed with a bizarre walking stick gun, was in on the heist but may have been tricked by his co-conspirators into believed the device was just a hoax.

His brother John has always insisted he was innocent and claimed Diehl-Armstrong's trial in 2010 was a "circus show".

We're in a Golden Age of True Crime right now, and it wouldn't have been possible without Netflix and the Duplass Brothers.
Here's my @htTweets review of their Wild Wild Country follow up, #EvilGenius:https://t.co/n3UtiyES0d pic.twitter.com/jT8Cogk5A4

"Trying to incriminate Brian in his own murder is just outrageous," he said at the time.

Mr. Wells set up a website and claimed the case remained "unsolved".

He said his brother was as innocent as Richard Jewell and Dr Steven Hatfill, who were cleared years later of involvement in the 1996 Atlanta Olympics bombing and the 2001 anthrax letters case respectively.

Jerry Clark, a former FBI Special Agent who cracked the case, said he had no doubt Wells was implicated.

"Unfortunately for Mr. Wells, information obtained from co-defendants and other witnesses concluded that he had some knowledge of plan.  Investigators believe that Mr. Wells was duped by this group of maniacal killers and was never meant to live to become a witness," Mr. Clark told Sputnik.

"Marjorie Diehl-Armstrong was extremely intelligent and manipulative. She had several personality disorders and possibly suffered from bi-polar disorder.  It was through a combination of manipulation and fear that resulted in her ability to convince men cooperate with her schemes," said Mr. Clark, who has written a book about the case, Pizza Bomber: The Untold Story of America's Most Shocking Bank Robbery.

He said he had seen the Netflix series and found it "extremely entertaining and compelling."

"The difficulty is taking eight years of an investigation and condensing it in to a four hour docu-series without compromising investigative accuracy," Mr. Clark told Sputnik.

The moniker for the show — Evil Genius — is a little misleading because Wells only obtained $8,702 from the bank and was never able to hand it over to Diehl-Armstrong.

So it wasn't exactly the perfect crime. But it makes for great television.