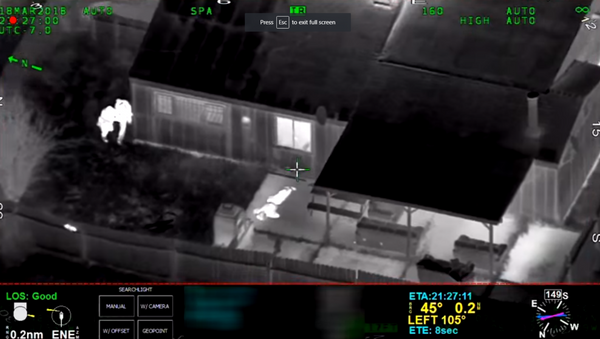 Conducted by renowned forensic pathologist Dr. Bennet Omalu earlier this week, the autopsy revealed that Clark was shot six times in the back while two other bullets hit him toward the back of his ribcage and thigh. Bullets punctured his left lung and damaged his vertebrae.

​"You can reasonably conclude he received seven gunshot wounds from his back," Omalu said at the Friday news conference. "Each one of these bullets possessed a fatal capacity. All he needed to have died was just one of them."

But Clark's death was "not instantaneous," according to Omalu. The official predicted that it took anywhere from three to 10 minutes for the unarmed man to die in his grandparents' backyard. He was not able to determine if Clark would've survived had he received medical attention.

The family previously announced that they would be enlisting a private medical examiner to perform Clark's autopsy over concerns that the results from the county would not be accurate. The Sacramento County Coroner's Office has yet to publicly release Clark's autopsy results. It also has not commented on Omalu's report.

"These findings from the independent autopsy contradict the police narrative that we've been told," Benjamin Crump, the family's lawyer, said in a statement. "This independent autopsy affirms that Stephon was not a threat to police and was slain in another senseless police killing under increasingly questionable circumstances."

The 22-year-old father of two was gunned down by police in his grandparents' backyard while unarmed. Police previously stated that they'd opted to shoot Clark because they believed he had a weapon. Clark only had a cellphone in his possession.