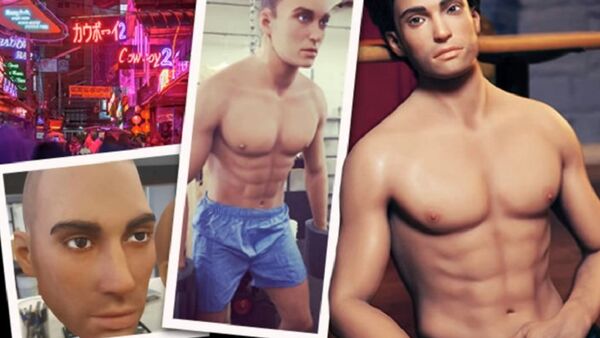 A California-based tech firm, called Realbotix has posted a video to Instagram in which an ultra realistic looking male android named Henry talks with a leading programmer, Yuri Machado.

“Can you tell me a joke,” Yuri asks, communicating with the AI through his phone.

In a monotone voice, Henry replies: “What does a cloud with an itchy rash do? Find the nearest skyscraper.”

One excited fan wrote, “I need this man.”