US Releases Alert With Tech Details on Alleged Russian Cyberattacks 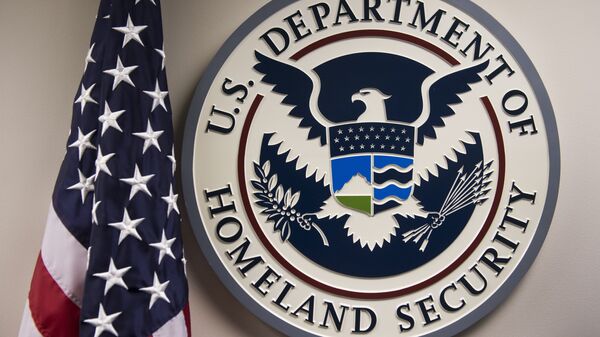 The release was made the same day Washington introduced new "cyber-related" sanctions against Moscow.

The US Department of Homeland Security released a technical document claiming that Moscow has been conducting attacks on the country's critical infrastructure industries, including energy, since at least March, 2016.

The release followed the introduction of new anti-Russian sanctions, announced earlier in the day and described by the US Treasury Department as being "cyber-related," and introduced in response to cyber-attacks, including the Notpetya virus.

The punitive measures have hit Russia's Federal Security Service and Main Intelligence Directorate twice, which had previously been put on another sanctions list within the Countering America's Adversaries Through Sanctions Act.

The new sanctions are introduced under Section 224 of the Countering America's Adversaries Through Sanctions Act (CAATSA), signed into law by US President Donald Trump in August after Congress passed the measure in response to allegations that Russia sought to influence the 2016 US presidential election.

Moscow has also faced allegations of attempting to influence US public life, in particular, to meddle in the country's 2016 presidential election.

Russian officials have repeatedly refuted these accusations, calling them groundless, with Foreign Minister Sergey Lavrov stressing that no evidence has been produced to substantiate the claims.