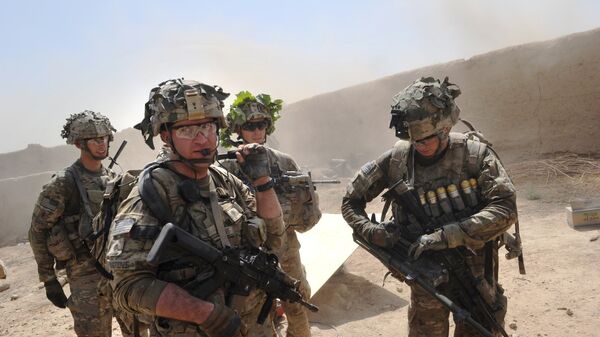 MOSCOW (Sputnik) - The new US strategy in Afghanistan that implies sending more troops to the crisis-torn state could result in the growth of casualties within the ranks of US servicemen, US Joint Staff Director Lt. Gen. Kenneth McKenzie said.

In January, US media reported that within the framework of the new US strategy in Afghanistan announced by US President Donald Trump in 2017, Washington would send additional unmanned aerial vehicles (UAVs) and about 1,000 new combat advisers to the war-ravaged state in order to prepare for the expected escalation in spring.

"Americans are at risk and unfortunately, there’re probably going to be continued American casualties in this campaign," McKenzie told reporters on Thursday, as quoted by the Fox News media outlet, speaking about the Pentagon's decision to send more US servicemen to the front lines in Afghanistan in order to advise local troops under the US' "new approach."

The US official added that the deployment of troops should differ from previous attempts to expand military presence in the region and that the difference was that "it is the Afghans who are doing the fighting." 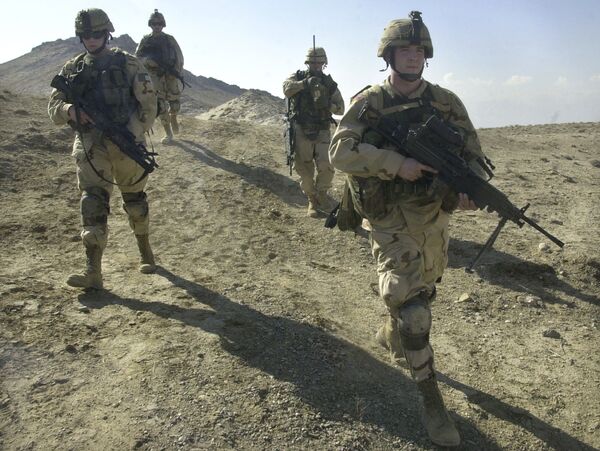 U.S. soldiers patrol the perimeter of a weapons cache four miles of the US military base in Bagram, Afghanistan (File)
© AP Photo / Aaron Favila

Afghanistan has been in a state of instability for years, particularly due to the activities of terrorist groups responsible for numerous attacks against both civilian and military targets.

New Afghan Data to Stimulate US Interest in Boosting Military Mission - Analysts
The United States launched an anti-terrorist military operation in Afghanistan in 2001, with the NATO-led International Security Assistance Force (ISAF) contingent later deployed in the country after the UN Security Council authorized the move.

NATO withdrew its military contingent from Afghanistan in 2014, replacing it with a non-military Resolute Support mission. Its objective is to train, advise and assist the Afghan National Defense and Security Forces in preserving peace and stability in the country.

In August 2017, Trump announced a new Afghanistan strategy, in which he pledged to continue US support for the Afghan government and military. Trump also said the mandate of US troops to target terrorists in Afghanistan would be expanded and approved sending an additional 4,000 troops to the country.