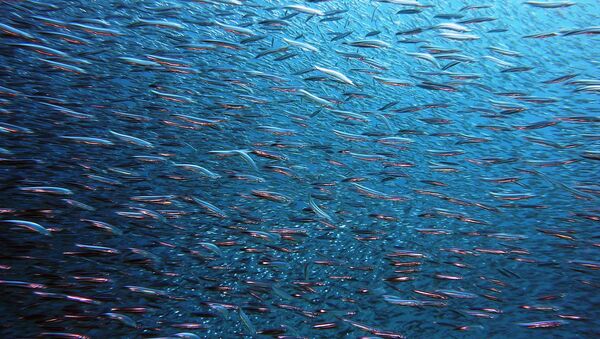 It is no secret that Australia has remarkably rich fish fauna, but recent “harvesting” has shown that the underwater world is more mysterious than it may seem.

Probably it was an ordinary day on the Sunshine Coast, in Queensland, for a fisherman, Michelle Garside, when all of a sudden she caught one of the most bizarre-looking fishes, which appeared to have “three legs.” She couldn’t help but share photos of her catch to a local group on Facebook seeking help to identify the species. 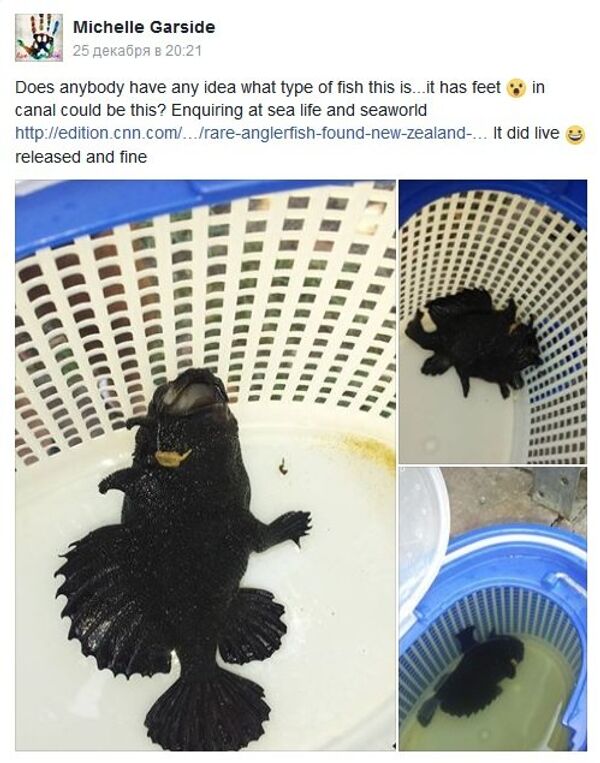 The keen fishermen were baffled to see the 30-centimeter-long black fish with three fins and three legs, but managed to contact wildlife experts. While some locals wondered whether it was caught in Chernobyl, others assured that it was a harmless frogfish, also known as the Anglerfish, commonly found in New Zealand, the Pacific and parts of Australia. Frogfish have a reputation of being hard to find.

“Frogfish, used to get a few in the trawl nets. They come in red, yellow, brown and black,” one of the locals said.

Garside, for her part, said that while taking pictures she kept the fish alive and then put it back into the canal.