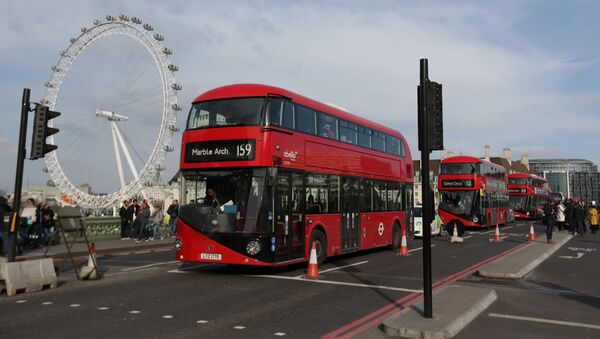 London's famous red buses will soon have a new lease on life: they are set to run on a new type of biofuel, 20 percent of which will be made from old coffee grounds.

London-based Bio-bean Ltd is set to join with Royal Dutch Shell Plc for a pilot project to produce a new type of biofuel: part of it will be made of used coffee grounds which will be then blended with ordinary diesel.

"It’s got a high oil content, 20 percent oil by weight in the waste coffee grounds, so it’s a really great thing to make biodiesel out of," Arthur Kay, founder of Bio-bean, said in a phone interview with Bloomberg. 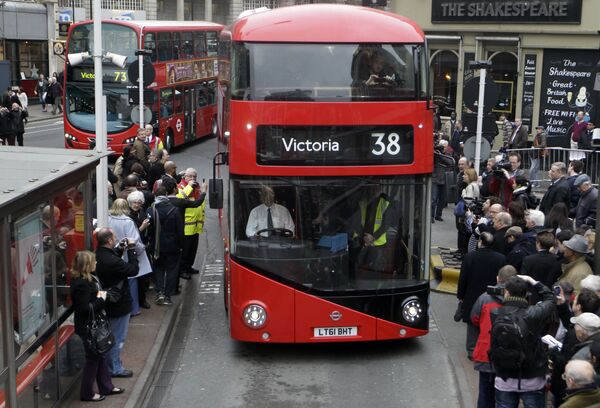 He further explained that for this purpose, the company has made agreements with thousands of coffee shops across the country, such as Costa Coffee Ltd. and Caffe Nero, to collect used grounds from them, which amounts to 500,000 tons annually.

"It will then be converted into a biofuel at the company’s factory in Cambridgeshire and blended with ordinary diesel with the finished product at 20 percent. It will then be shipped to a central tank where London buses refuel," the agency reports.

Companies around the world have sought alternative sources of fuel for a long time, apart from hydrocarbons. However, strong criticism of the use of food for biofuel had forced many firms to start focusing on energy sources, which can be made from waste, such as used cooking oil and inedible plants.

Bio-bean says it will focus on places where they drink a huge amount of coffee and instant coffee factories, among others.

According to Arthur Kay, the company also makes a solid biomass pellet and briquette to be used in home heating and in stoves and is able to produce 50,000 tons per year.

Among the advantages of this heating material is a higher calorific content than that of wood.

After winning the market across the UK, the company plans to expand to continental Europe and then to the US.