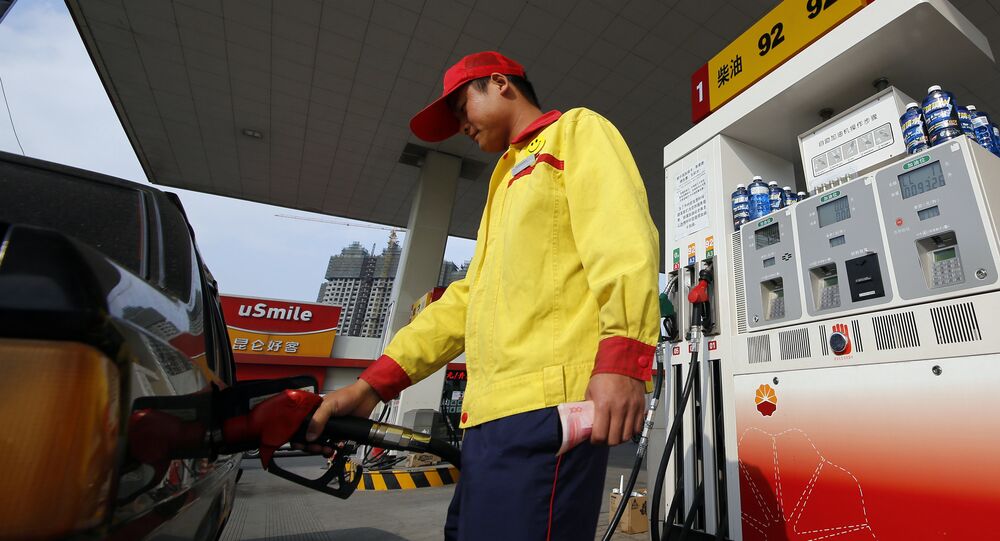 Biodiesel fuel made from recycled gutter oil is now up for sale at a gas station operated by oil company Sinopec in Shanghai. The company plans to further expand biodiesel production and sales.

Twenty sanitary vehicles filled with biodiesel produced from gutter oil were brought Tuesday to a gas station in Fengxian district that has two biodiesel oil tanks.

Sinopec is now preparing to launch the sale of recycled waste fuel at another gas station in Pudong district.

The move has marked the debut of biofuel made from grease trap oil and used cooking oil in China’s energy market, according to The People’s Daily newspaper.

Yang Jinsong, director of the Shanghai Food and Drug Administration, said that municipal authorities would encourage the market expansion of biodiesel fuel. In particular, the fuel will be used by city buses, sanitary vehicles, cargo trucks and cargo ships.

For Shanghai, the step is an important achievement since the city recovers on average 150 tons of gutter oil a day. According to Zheng Shusong, deputy secretary general of Shanghai Food Safety Work Federation, the move will now encourage recovery of waste oil from restaurants.

While previously restaurants had to pay for waste oil recovery and treatment, now they will be able to sell their oil to the city’s recycling firm.