Mind the Gap: Londoners Lose Sex Toys on the Tube, Many Return to Collect Them 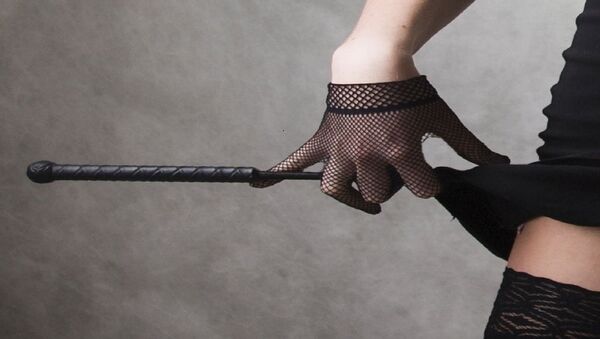 Transport for London (TfL) has revealed that commuters lost around 35 sex toys on the London Tube in 2016.

Sound of the Underground: London Tube Signs Against Terrorism
35 sex aids were left behind by commuters on London's buses, trains and trams, and people came back to collect them.

The equipment was handed in by other passengers to TfL's Lost Property Office after being discarded by the owner.

The figures show that almost 50 percent of the rightful owners returned to collect their much loved toy.

Hi, please fill out the enquiry form here https://t.co/Mx6vzNfAlt and our Lost Property Office will notify…

​Viagra tablets were collected by four passengers in London, who misplaced them while traveling.

In total, there were 329,205 items handed in — an increase of seven percent from last year.

Hi, sorry to hear. If you haven’t already, pls log a Lost Property claim here: https://t.co/qeSkuNQUZo We hope it gets found.

​If you have misplaced something on the London Underground, don't live in silence, contact the lost property office and reclaim your treasured procession.

You can find details on what you can do to get your stuff back here.

If the item is not reclaimed, TfL will auction it off, and all proceeds go to charity.