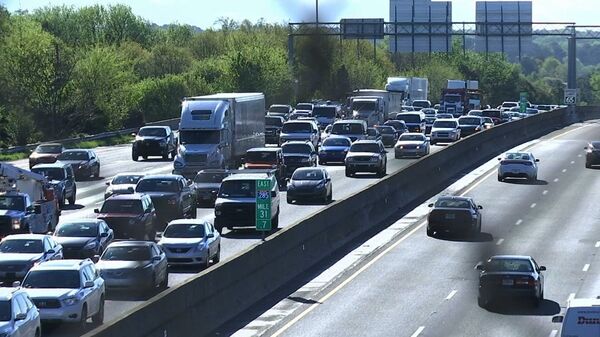 According to report released Wednesday by a for-profit US transportation consultancy, car drivers in the US spend more time looking for parking every year than they do picking a school for their child, choosing health insurance, or, in many cases, having sex.

Road Rage: No One Wins

People who travel by car in dense urban areas are naturally the most affected, according to the consultants.

Drivers spend, on average, some 107 hours each year looking for parking in New York City, the hardest-hit US urban area. The report calculates that those hours add up to $2,243 in wasted time, fuel and emissions per driver, to say nothing of the added $4.3 billion that the process is estimated to cost the city each year.

Los Angeles, San Francisco, Washington DC and Seattle are the following top cities with the most problematic parking, according to the report.

In the course of the study an estimated 63 percent of the almost 6,000 US drivers participating noted that they routinely avoid certain areas and time periods, including large sporting and concert events, rush hour commutes, and holiday traffic due driving congestion and parking problems.

The report noted that those interviewed for the study have instead used public transportation (if it is available), e-commerce and telecommuting for their employment to avoid being inside a car in the middle of traffic.

The unprecedented report claims a study protocol that includes data from some 100,000 locations in an estimated 8,700 US cities. The report also interviewed drivers in 10 major US urban areas, according to USA Today.

Searching for parking may also lead to emotional strain resulting in accidents, loss of work or damage to relationships, as an overwhelming two-thirds of participants reported feeling stress operating a motor vehicle in traffic.