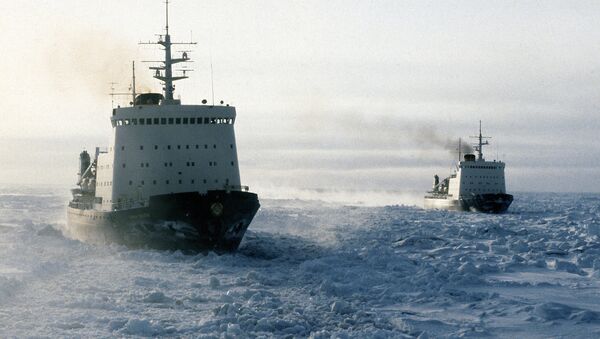 © Sputnik / V. Chistiakov
/
Go to the photo bank
Subscribe
A new study from Chinese and South Korean universities has looked into the complex interactions of climate systems to try to understand why the warming of the Arctic has caused more intense and lengthy winters elsewhere.