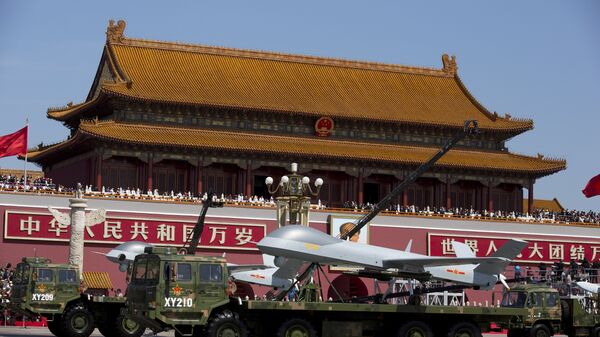 A recent survey found that Chinese economists are optimistic about the country’s economic future. They predict China’s economic growth for this year at 6.6 percent, which would mean China’s economic aggregate needs only until 2034 to catch up with that of the US.

The survey was published on June 14 in the bi-monthly journal China Economist. The survey collected 131 questionnaires for analysis. It is conducted every quarter, administered to investment banks, research institutes and respected economists.

Economists from China's central and western regions predicted the country's economic growth at 6.63 and 6.6 percent, higher than their peers in the east, the survey showed. Most economists predicted that by 2045, China's manufacturing will be on the same level as that of the US

The survey also reflects Chinese economists' optimistic attitude toward the country's future competitiveness, which derives partly from their confidence in the government. A total of 35.2 percent of economists said China's debt is more sustainable than that of the US, as China's debt-to-GDP ratio is relatively low, while the country's GDP growth rate is fairly high.

Chinese government debts are largely used to build real assets, while other world governments use debt for consumptive purposes, Wang Guogang, director of the Institute of Finance and Banking at the Chinese Academy of Social Sciences, was cited as saying.

Meanwhile, 91.2 percent of economists are optimistic about the 100-day action plan proposed by US President Donald Trump, believing that the US economy has a strong capacity to recover, and the country's manufacturing industry can be revitalized.