Swiped Away: Rise in Online Harassment of Women via Dating Apps 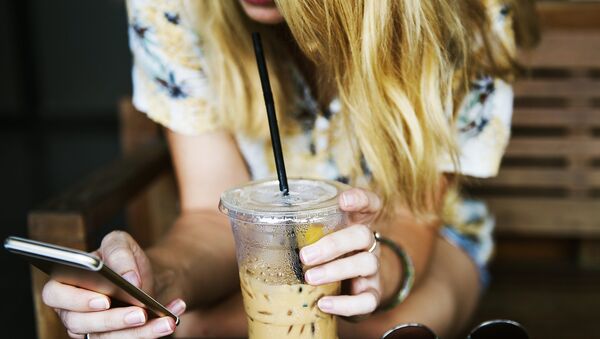 CC BY 2.0 / Pixabay /
Subscribe
The number of women being harassed online globally via dating apps has increased. The Angus Reid Institute, a national, not-for-profit organization commissioning research and opinion polls, found that nearly half of Canadians aged 18 to 34 say they've been harassed on social media.

The Angus Reid Institute, a national, not-for-profit organization commissioning research and opinion polls, found that nearly half of Canadians aged 18 to 34 say they've been harassed on social media.

One such app that has had numerous reports of attacks is called Bumble, it is known as the so-called "feminist Tinder" where only women can send the first message. However, men are able to send an onslaught of messages to women and harass them online via the app.

People have also been known to set up fake accounts and impersonate women; as a result the women received countless messages and calls.

One such victim was a lady named Sarah. Sarah was at university an started to receive texts about a profile on Tinder. At first it only lasted a day, Sarah received three messages. A month later it started again, this time it was a lot worse, the profile had her number and in the information section — her address.

This account was fake, however it lead to Sarah receiving a number of provocative messages.

​"Now that we've matched maybe we should meet soonish and see if there's a real connection, since I'm not looking for pen pals on here and (hopefully) neither are you lol so if your [sic] free soon, let's meet up!" one of the messages to Sarah's account read.

Sarah attempted to get the account taken down and emailed Tinder, however a few hours later a representative from the company replied and said there was nothing that they could do.

Many of the men who create these fake accounts have also been rejected by their victim.

Recent survey by Consumer Research, an independent educational organization, found that Tinder, closely followed by OkCupid, were the worst dating apps when it came to harassment.

Thirty-nine percent of the people surveyed said they'd felt harassed on Tinder, followed by 38 percent on OkCupid. In comparison, 17 percent said they'd experienced harassment on eHarmony, and 21 percent on Match.

How do we confront online harrassment particularly to women and marginalized communities? #CHASHC2017

The European Union (EU) believes the solution lies in the Code of Conduct, however according to digital news site, ComputerWorld, the code is weak and not legally binding. The EU have recently updated this, stating that social media sites will be fined if they do not address hate speech and defamatory comments made online.

Celebrities have also got involved, with signer Lady Gaga launching a #HackHarrassment campaign that seeks to apply public pressure on tech companies to do a better job at fighting harassment.

​However experts believe the only real solution to fighting online abuse and harassment is for the platforms themselves to make sure they check that accounts are authentic and not fake.