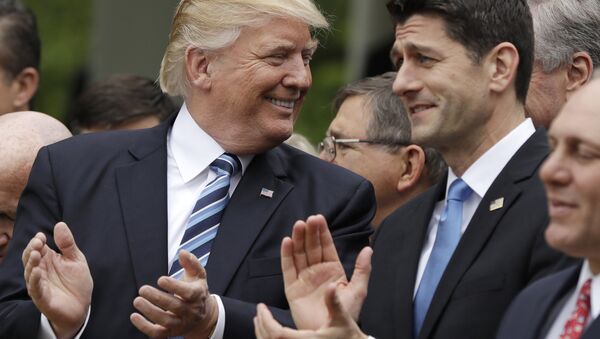 The long-awaited and much overdue Congressional Budget Office analysis of the Republicans’ American Health Care Act discovered that 23 million people will lose their ability to go see a doctor over the next decade, if the AHCA becomes a replacement for “Obamacare.”

The bill would achieve the GOP’s aim to reduce spending: It would shave $119 billion off outlays from 2017 to 2026, but even this is not as much as the House Committee on Rules stated the bill would save, the independent federal think tank said. The GOP-led committee estimated $32 billion more in savings than the CBO forecasts.

This analysis represents a slight coverage improvement from previous CBO reports, which estimated 24 million people would lose access to care over the 10-year period.

​One major condition analysts watched for was how much money the new bill would save compared to current health law, largely outlined in the Obama administration’s 2010 Patient Protection and Affordable Care Act, a.k.a. Obamacare.

After the passage of Obamacare, the uninsured rate in America steadily fell to record lows. These gains would be largely erased under the AHCA, according to the CBO.

​The House wants to pass AHCA under a process called budget reconciliation, which classifies their bill as a tax plan re-write instead of an actual health care bill – odd, perhaps, for a bill called the American Health Care Act. It appears lawmakers will be able to go through with this procedure, as the bill would decrease deficits over the next 10 years.

Some Republican strategists blasted the House’s narrow 217-213 vote to advance the bill — and their subsequent Rose Garden celebration — as the "Bon Jovi rally," because they were only halfway there.

Members of the Senate GOP said they wouldn’t even vote on the House’s bill, but would instead draft their own to send back to the House. Many House members, especially moderates, have little interest in re-voting on the potentially toxic legislation, according to Capitol Hill sources. There are fears that the bill could, at worse, help oust a slew of Republicans from office in 2018 if Democrats play their hand well.

Previous CBO estimates of the GOP health bill said 14 million individuals would lose health care by next year, while the uninsured population would boom from 27.3 million to 52 million over a decade. 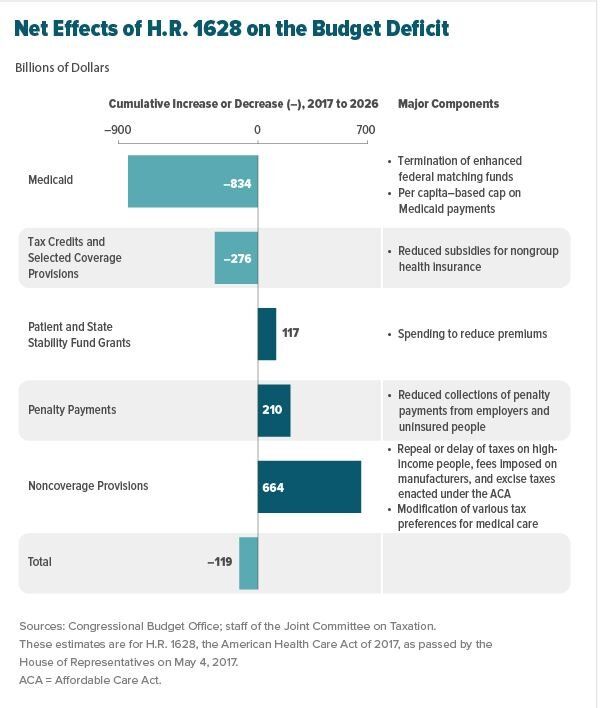